Working In Tandem To Effect Change 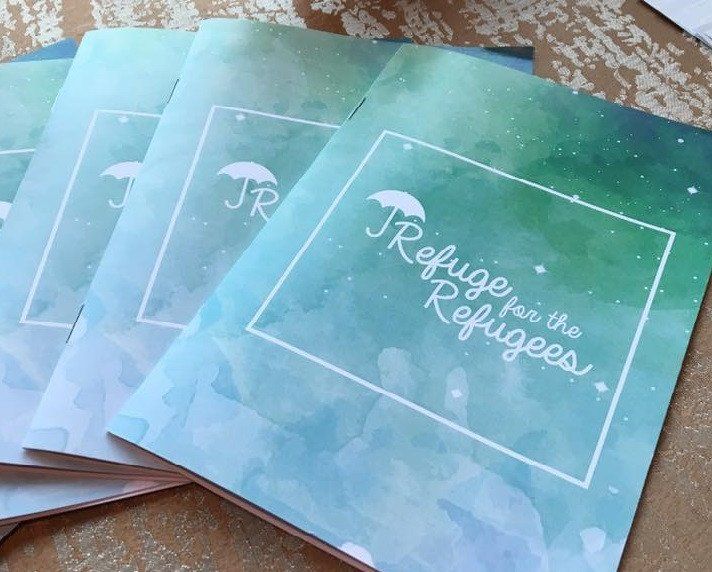 The dynamic duo behind Refuge For The Refugees

BY now, many of you probably know Heidy Quah as the sole Malaysian recipient of the prestigious Queen’s Young Leaders Award in 2017, and her work with refugees in Malaysia.

Quah, 24, founded the non-governmental organisation Refuge For The Refugees (RFTR) with her best friend Andrea Prisha in September 2012.

You can read this article for a brief background on RFTR.

Having read so much about Quah on social media last year, I couldn’t say no to the opportunity to meet her and get an update on her work when I found out that she would be dropping by the Leaderonomics office.

The award: One year on

When asked what has been the best thing to happen since receiving the award, Quah says that it is the friendships forged with the like-minded people whom she met during the programme, and the feeling of belonging to a global community of leaders who cheer each other on.

“When the going gets tough, it helps to know that there are people across the globe who are doing the same thing as I am – driving major change – and it just inspires me to keep going.”

“I think it has also given us a lot more credibility as our work is now seen as being endorsed by the Queen,” adds Quah.

What is privilege to you?

Quah shares that the four months she and Prisha spent volunteering at a refugee school before college really changed their perspective on what privilege means to them, especially after being told that the school would close down due to the lack of financial resources.

“It really dawned on us then that we were about to pursue higher education, something that we didn’t need to think about much as kids coming from PJ – it’s almost a given that we get to go to school – but these (refugee) kids are being robbed of their only access to education,” says Quah.

It was then that she realised that there was something she could do, even though she was just 17.

I don’t have money to give, but I can give my time. And there will be others who can give their resources when they don’t have time to give.

“There is power in understanding your privilege,” says Quah, sharing an example that really put ‘privilege’ into perspective for me.

“I get to sleep in my own room. It’s not massive, but it’s my own – I don’t need to share my space with anyone else.

“Our kids on the other hand, stay in really cramped apartments, so much so they have to take turns to sleep at night – and that’s something we will find difficult to understand.

“It’s so easy for me to walk into a café and order a coffee, but some of the mothers are so malnourished they can’t even breastfeed their babies,” she continues.

Quah believes that understanding our privilege is the first step to making a difference in society. “When you’re clear on your identity, purpose, and worth, there’s so much more that you can do,” she stresses.

Of university, work, and friendship

How does Quah even juggle being a student and her work with RFTR?

She says: “It was really hard, but I think knowing how to pick our battles and knowing what our focus is helps.”

She says that she and Prisha learnt to take on each other’s work load when the other is busy with the demands of university life.

“If I have assignments due or exams coming up, Andrea will do most of the organising and running around, and vice versa.”

She admits that she’s a bit of a scatterbrain, while Prisha is the more organised and detailed one.

“Working with Andrea has been a complete blast; we have very contrasting personalities but it’s because of this that we work really well together.” 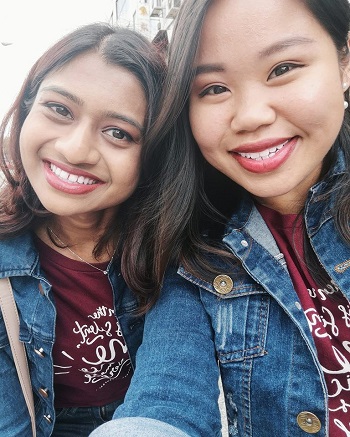 Quah shares that it really helps that she and Prisha and not only colleagues, but also best friends who keep each other accountable be it for work or studies.

In fact, 2018 marks 10 years of them being best friends, and Quah couldn’t help laughing as she related this to me: “We do everything on our own, including designing, and there are times when I’d be really satisfied with my work and show it to Andrea, and instead of telling me I did a good job, she points out all the flaws, and corrects them: ‘Heidy, spelling error. Heidy, can you change this word? Heidy, the alignment is a bit off.’”

“Of course, we also always spur each other on. It’s a healthy friendship,” says Quah.

In terms of their workload, it’s not like they are always so busy that they don’t have time to have fun; they just have a different focus compared to their peers.

“Andrea and I do have fun – we work around each other’s schedules to hang out as friends,” says Quah.

The gift that keeps on giving

Quah’s passion for her work really shines through when she speaks – in her eagerness to share, the words tumble out of her, but there is conviction in her voice.

“I love what I do, I love the communities that I work with. I think they’re some of the most incredible people I’ve met,” states Quah.

She feels that if the world could meet and spend time with the refugees, we would realise that they are some of the most generous people we will ever meet.

Quah shares one particular incident that left a deep impact her:

She continues, her voice tinged with some emotion: “And that’s when I’m blown away, because wow, these people know how to give their best, and if I give my best to them so much more can change, for so many lives.”

We often make the distinction between people and refugees, as if refugees are not people too, and Quah feels this needs to change.

“If we feel that we have rights, we should recognise that refugees have rights as well, and be willing to fight for them just as we fight for ours.”

After all, nobody is a refugee by choice.

You may also like: Engaging The Voice Of Youth For Tomorrow 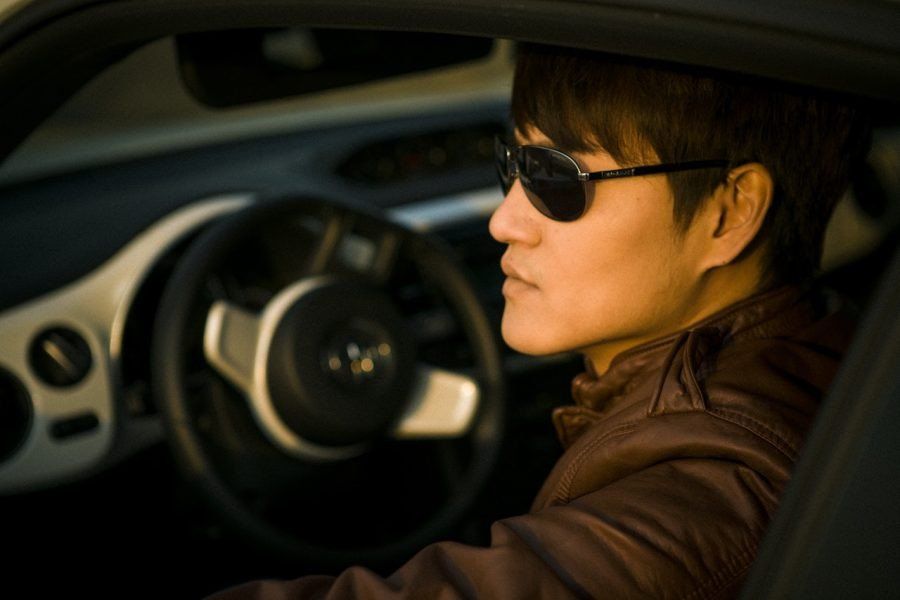 Here Are 4 Ways To Build Your Confidence Right Now