My Two-sided Experience As A Camper And A Facilitator 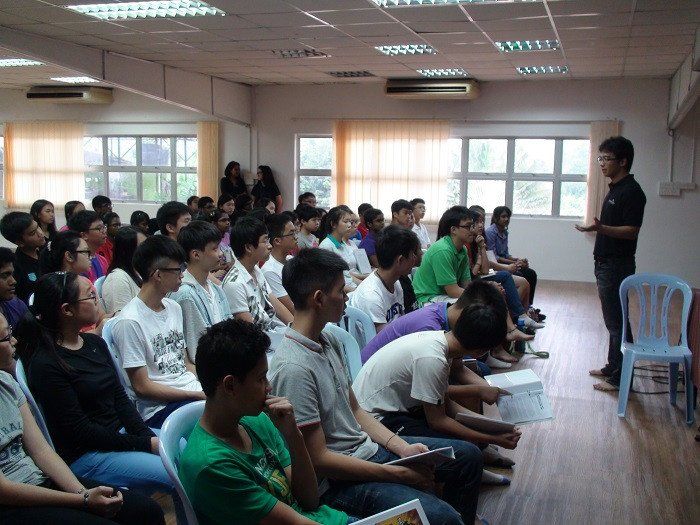 Life is like a flip of the coin. Without knowing the heads and tails of things, the experience simply isn’t the same. Without understanding both sides of everything, it can be hard to see the beauty of the big picture.

My 16th year of life was like sugar; it was sweet. It started off as a nice year—nothing much happened—until other things were introduced to me.

It was just another day after school when I visited Dropzone, Leaderonomics’ Youth Centre in Petaling Jaya, where a friend of mine who works there introduced me to DIODE. She told me that Leaderonomics has a DIODE Youth Leadership Camp and that it would be a good experience for me.

At that point, the only things I had associated leadership with were over-achieving individuals who boss people around.

I was hesitant, never having been the kind to prioritise leadership. The classic excuses were forming a formidable queue on my lips when something hit me.

I realised that my friend, an adult, was able to treat a 16-year-old as an equal rather than as a teenager. And her colleagues were the same too. I felt that the people at Leaderonomics were very different from the typical adults that I knew and interacted with.

A new thought formed in my mind: “Perhaps I should see how these people can show me what leadership really is.” 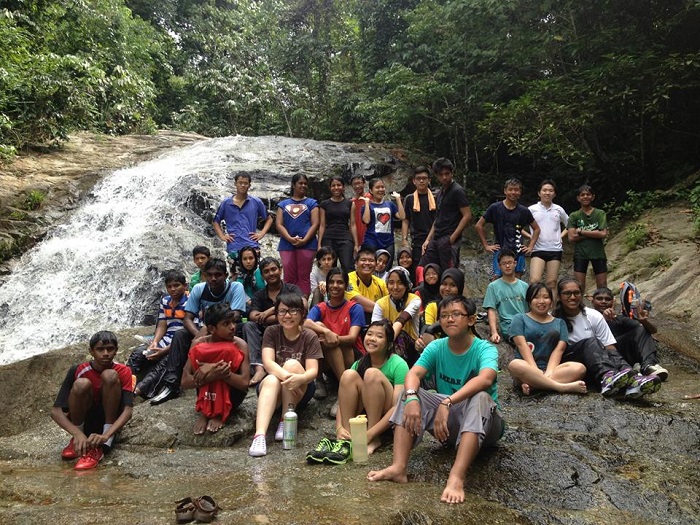 My first experience with DIODE camps

Time flew by and before I knew it, the time for camp had come. I was quite sure it wouldn’t be too hard for me, seeing as I had gotten to know some of the facilitators already. Well, I was wrong.

The campers were split into groups of seven or eight, and there were many challenges from the start. Communication was tough as there were language barriers up to the point of mass confusion. Even playing physical games was tough as most of us weren’t athletic.

It was a struggle because I was forced out of my comfort zone, not to mention the competition between groups to score the most points. For the first time in a long time, I didn’t know what to do.

As the days passed, it became clear that if the camp was a puzzle, the participants held different pieces.

We worked together, realising that if we played by our strengths, we could lift any weight. I had the chance to step up and learn how to manage very different people. We clicked as a group and we clicked as friends. At the end of camp, we were the group with the highest points.

I went home, dumbfounded. There’s no better word for it. I had never stepped up to lead before. I realised that through my years of school, I had never once stepped up that way.

I only had a year left and decided that I would make the best of it. With a simple switch of mindset, my life changed. I took part in debates, joined clubs and took leading roles. I took up public speaking and found that I loved it. 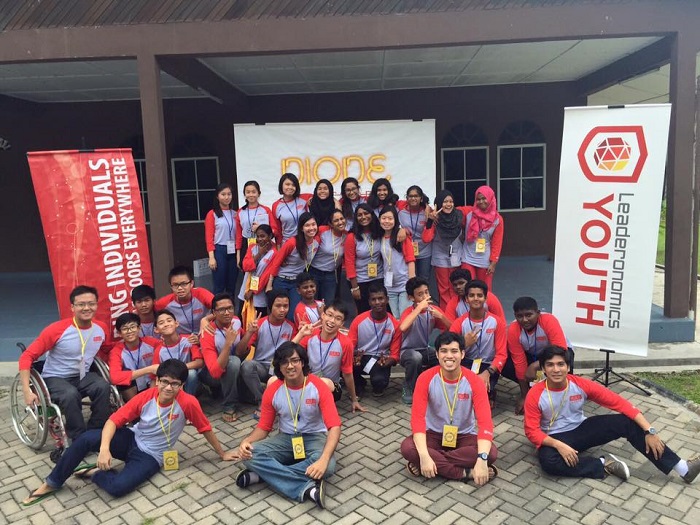 The six days of camp opened up my world to possibilities and showed me that leadership wasn’t as alien as it seemed.

My year as a 17-year-old was the most productive by far. It was a late start but like my father loves to say, better late than never. Stepping up and being active was challenging, but nevertheless, it was fruitful. I was satisfied with the way my year went.

Once again, it was just another typical day, and I was going through my emails. To my surprise, Leaderonomics invited me to apply as a facilitator for a DIODE Youth Leadership Camp. It was the same camp that I had the privilege to attend.

I was hesitant, knowing I had big shoes to fill if I were to take up the role. It hit me and I realised that I would have the chance to open minds the way mine was not too long ago. Immediately, I applied to become a camp facilitator and to my absolute delight, my application went through.

Once again, the time for camp had come. As I watched the campers come in, I saw myself—the Ethan a year ago—in every one of them. It thrilled me to think that if all my cards were played right, they, too, would receive the DIODE experience.

As a facilitator, I helped with the sessions and games. I saw through a different pair of lens, of how each group was so different and how each one faced great challenges. I saw how the games and sessions challenged them and made them struggle. I saw how the facilitator role was played and how we all had the pleasure of guiding the campers.

Throughout the six days, I was given the chance to mentor a group. In the process, we learnt a lot from each other. 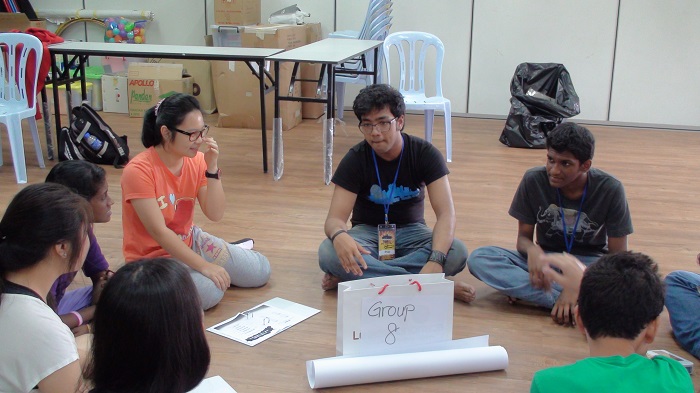 The writer (centre) with participants of the DIODE Youth Leadership Camp.

As mentioned earlier, many things in life are like the flip of a coin. I saw the heads and tails of DIODE’s Youth Leadership Camp and the flip of this particular coin led to a beautiful picture.

DIODE Camps offered me a leadership challenge and I had the honour of offering others that very same experience.

Since then, I have gone on to facilitate two other camps and had even taken up the role of game master for the Leaderonomics Youth team.

In every camp, we experience different things, different people, and different scenarios. As unique as each one is, there is one prominent constant: the two sides of DIODE Camps have never failed to move me.

Ethan is taking his journey with Leaderonomics to the next level as a dedicated intern before he continues his studies soon. He is someone who’s always eager to learn and loves meeting new people. To know more about DIODE camps, please e-mail us at diode@leaderonomics.com. For more Starting Young articles, click here. 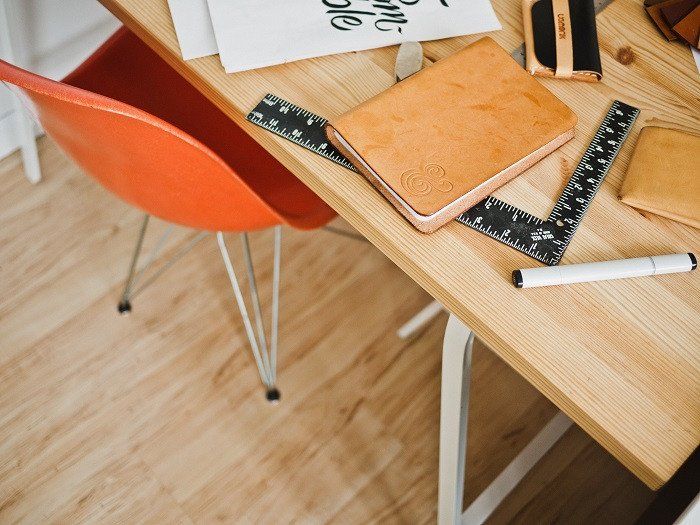 How You Can Design Your Own Happiness