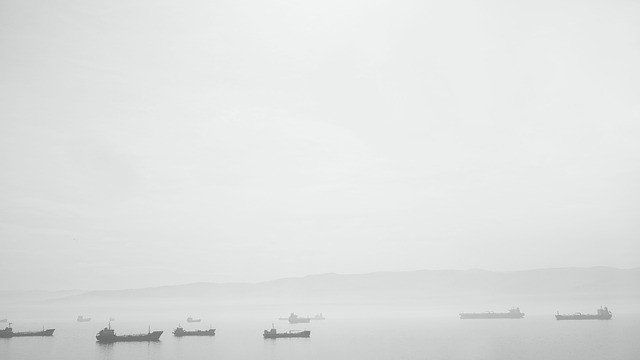 Choking haze from perhaps the worst forest fires in recorded history blanketed Indonesia, Malaysia and Singapore in 2015. However, in spite of what should be a teachable or learning moment – a recognition that current practices in Southeast Asia’s agricultural sector are both economically, socially and environmentally damaging – the region risked returning to business as usual. Without a massive transformation of the agricultural sector, Southeast Asia must get used to pollution and resource destruction on this scale on an annual basis.

The world had never seen pollution on that scale. Forty million Indonesians had been affected by the haze – to quote a figure from just one country. Almost 140,000 people across the region had visited hospitals for respiratory illnesses. Health concerns had forced Malaysia to close schools for over two million children, scratched soccer fixtures and cancelled a marathon with 30,000 registered participants. In late September 2015 in Singapore, swimming officials shut down a final event in the sport’s World Cup.

The environmental costs were equally dire. Indonesia’s burning peat – called a “carbon time bomb” by environmental experts – had released more emissions in three weeks than Germany has all year. Indonesia releases more emissions per day than the far more developed United States. Fires had also threatened Borneo’s famed biodiversity. While the countless unseen small animals and insects may not be the threatened megafauna the world usually gets excited about, they are critical to the vitality of this critically important ecosystem and an unquantifiable planetary loss.

Politicians, scientists and environmentalists all agree that slash-and-burn agriculture was the immediate cause of the haze, but that explanation did not dig enough deep into the root causes, and thus did not develop a solution beyond generating heated rhetoric and non-enforceable pledges.

The governments of the Association of Southeast Asian Nations (ASEAN) must confront an archaic agricultural sector based on a 19th century model of plantation farming, especially in palm oil, that thrives at the expense of rainforests, biodiversity and people. Even when companies are not engaging in deforestation directly, their rapid expansion often pushes small farmers off their land, who then engage in their own slash-and-burn clearing as they try to settle somewhere else.

Vested interests have to be tackled, as they have made ineffective business-oriented options the only ones left on the table. As the partnership fails to meet its stated objectives, the Roundtable on Sustainable Palm Oil – once praised for including business in environmental discussions – now leaves even environmental NGOs (non-governmental organisations), such as the WWF, conflicted.

The fires have been a colossal failure of governance. Some of this stems from local corruption and a lack of resources, both of which need to be urgently confronted. ASEAN has also been largely apathetic on the issue. Its Agreement on Transboundary Haze Pollution calls for greater enforcement but without providing any real plan or financial assistance to less-developed members. ASEAN cannot expect Indonesia to take on the responsibility for solving this difficult task alone, especially as plantation companies and commodity traders based in Singapore and Malaysia are also to blame for deforestation.

In the short term, the fires need to be stopped. Indonesia should send more troops to fire-stricken areas to handle the situation – and, if needed, impose martial law – but it needs to be backed up by greater international attention and resources. At the same time, Southeast Asia cannot be allowed to return to business as usual once the fires are over. ASEAN urgently needs to devise a long-term regional approach to forest fires, deforestation and agricultural development.

First, ASEAN should create a resource-management fund to provide assistance for monitoring and rapid response. A real-time map that properly represents forests, degraded land and ownership claims, to clarify where accountability lies, is desperately needed. In addition, an intensive campaign to reforest and reflood Borneo and Sumatra (to help preserve the peat) is essential to reduce the risk of further fires. Financing this would be the perfect opportunity for regional development banks, such as the Asian Infrastructure Investment Bank, to prove themselves in Southeast Asia.

ASEAN nations can also develop a framework for regional legal environmental liability. A regional resource-management court can give member countries a tool to pursue foreign-based companies contributing to the destruction. Singapore, where several of the largest commodity firms are based, can help give this international legal system some teeth by allowing Singaporean-based assets to be targeted.

Southeast Asia must ultimately target the deeper structural issues in the agriculture sector. Through taxation, stronger legal liability and other limits to growth, the region can work to make palm oil a “sunset industry” limited to the 6 mil hectares of already deforested land. This can be the basis for a truly sustainable industry that is not allowed to expand using its current model of indiscriminate environmental destruction.

However, without real alternatives, suppressing plantation farming will only hurt Indonesia’s poor. Different crops may provide enough revenue for a small farmer to survive on a plot of land, but could require a level of infrastructure, such as distribution and cold chain networks, that remote areas just do not have. But with subsidies and price support, ASEAN can open new possibilities for local farmers with smart infrastructure investment. This can be a way for Singapore’s Temasek and Malaysia’s Khazanah – national sovereign wealth funds – to gain sustainable long-term returns while ensuring that investments do not hurt the national populations that are their ultimate shareholders.

Southeast Asia’s environmental catastrophe must be the catalyst for transformative solutions, not merely tutting at Indonesia, or hoping plantation owners will follow non-enforceable pledges. Governments must be tougher on plantation owners, and actively provide alternatives. ASEAN has an opportunity to show that it can take regional environmental crises seriously; it must take it, before its forests are lost forever.

The writer is chief executive of the Global Institute For Tomorrow, a think-tank based in Hong Kong. He is also the author of Consumptionomics: Asia’s Role in Reshaping Capitalism and Saving the Planet. This article was originally published in Time.com. To bring Chandran into your organisation for a learning session or talk, email people@leaderonomics.com for more details. 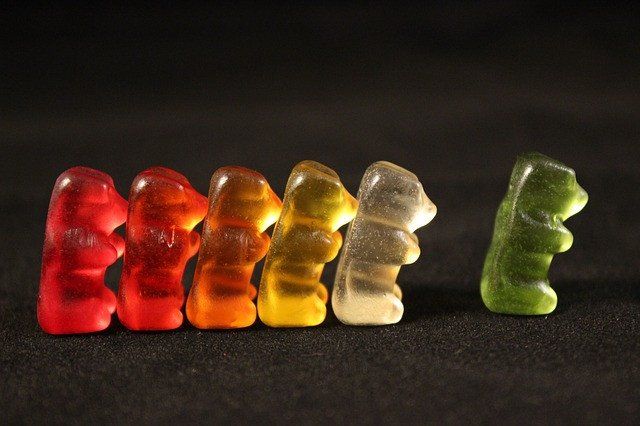