How Do I Leave A Dent In This World? 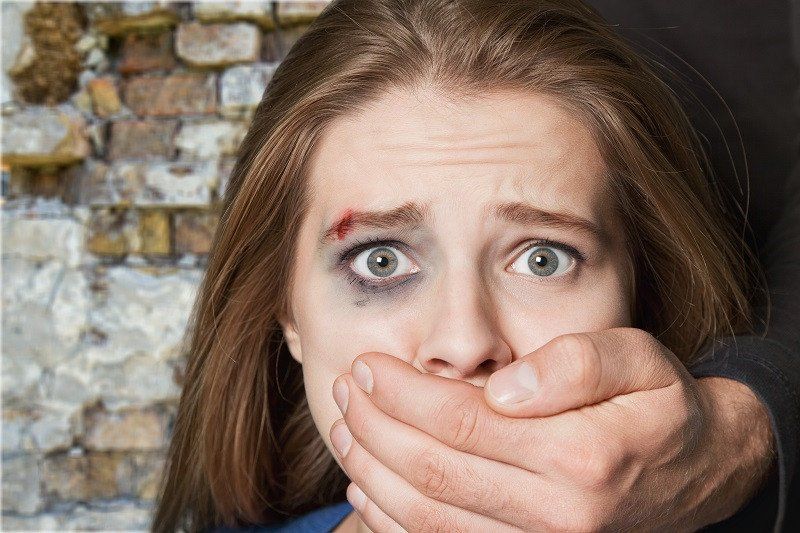 At 19, he came to Malaysia under the pretence of being a teacher and philanthropist. However, during this time, Richard Huckle sexually abused and raped as many as 200 Malaysian babies and children between 2006 and 2014.

How did one man get away with such injustice for that long? How could there have been no warning signs from the victims? What if the victims were my children? Would I be complacent and shut my eyes to the other Richard Huckles out there?

The scariest part of knowing that such injustice exists is not knowing what we can do about it. It is easy to say, “What a terrible person and evil thing to do,” and move on with our lives blindsided from the reality of the situation.

But when push comes to shove, what can we do really?

1. You Don’t Need to Be of a Certain Ranking or Status to Make a Difference

Mark Pierce, the regional director of Plan International (an organisation that advances children’s rights and equality for girls in developing countries) says that the first thing you can do to fight for children’s rights is to act on it. Do something. Share a story on social media.

Speak out and say that these issues are important to you. Create awareness. And once you get one person aware, they spread it around with their friends, and more and more people are influenced and they would hear about it.

The Star R.Age journalists went undercover to meet child groomers who had been chatting with them on the Internet.

These “predators in the phone” as they call them, opened up to share their experiences of how they had sex with various children below 18 years old and they did this by slowly “grooming” them (the process of building a connection with victims to gain their trust and eventually sexually exploit them).

If we can show that these issues are rampant, are very much real, and that they may be happening to your neighbour, your sister, or even your child, people will be on the lookout for warning signs.

Acting on it and doing something about how we feel is what turns a lunch time topic of conversation into an answer.

After all, we’re either adding to the problem by being silent or better yet, by being a part of the answer. 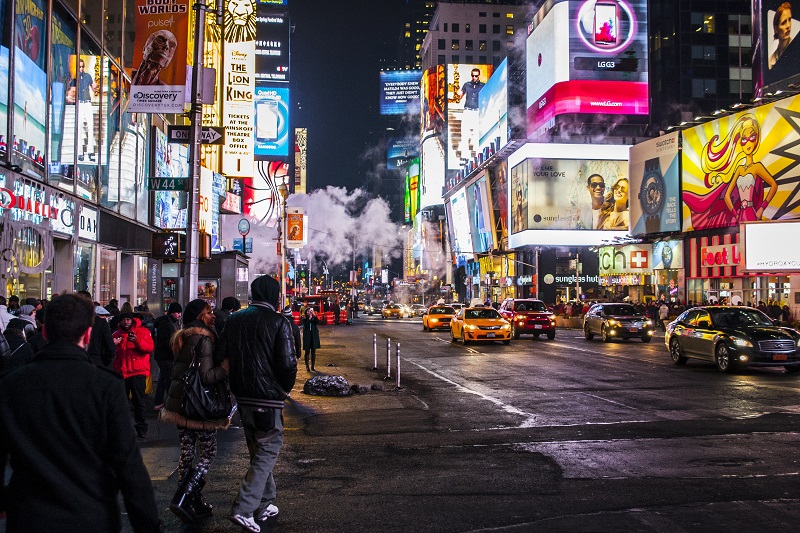 2. Fight For a Greater Cause but Don’t Lose Sight of Why You Do What You Do

At Leaderonomics, we believe that children and youth are our future and the leaders of tomorrow. We believe that by building our children, we are essentially building the future.

Which is why we run clubs designed to foster creative and critical thinking into our children that empower them to become leaders with integrity.

We also run DIODE camps to champion children to realise the leadership potential and the abilities they possess to make a difference in their communities. We won’t be able to do what we’re doing without knowing that we are serving a bigger cause; transforming lives.

Burnout doesn’t happen as easily as when you are fighting for a greater cause and knowing that what you’re doing is changing and saving lives.

You might not be on the streets of Kerala feeding the poor, but you can make a difference by showing that you care for your fellow employees.

You might not be able to open up shelters for the homeless or start your own non-organisational charity, but you can start by making a difference in your world every day by being kind with the people you meet like the security guard who walks past you every day or the mamak man who serves you a drink.

Whether you’re a stay-at-home mom putting food on the table and sending children to school, your children look to you as their example. Whether you’re a chief executive officer of a big organisation, you set the example to your employees.

Mark Pierce’s advice to CEOs is that you can make child rights at the centre of company values. It’s important that children are not seen as beneficiaries but as stakeholders or as clients.

(For example, take a look at the IKEA foundation who have made children’s rights a part of their company core values.) This is the future. It’s great and it’s important that companies invest in this.

Working for a greater purpose will be the driving factor to motivate you to do what you do.

As Mark Pierce puts it,

Many of us are very fortunate. We have a home, parents, been given an education and we have good health and not many of us have that. Therefore, I value every day and the fact that I can give back to others is very rewarding.

Tamara believes that we are never too young or too small to make a difference in the world—just like a mosquito that is stuck in a room with you. For more Thought of the week articles, click here. 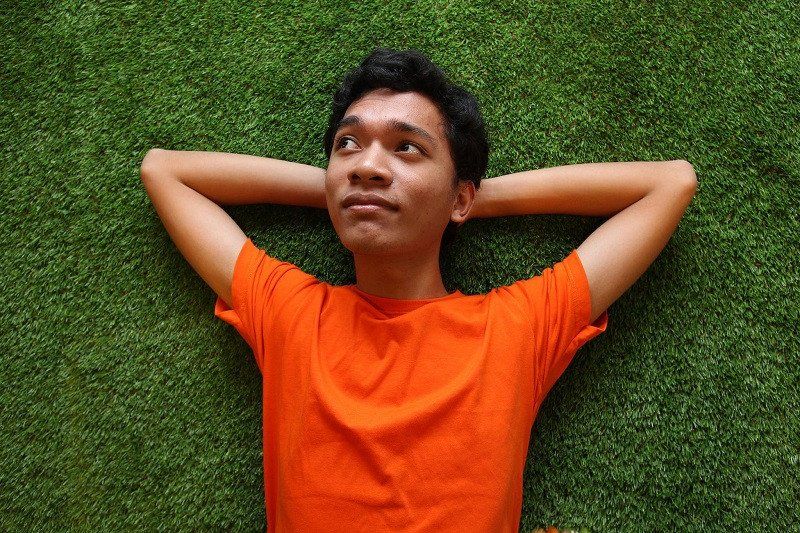 What Does It Take To Be A Young Leader?