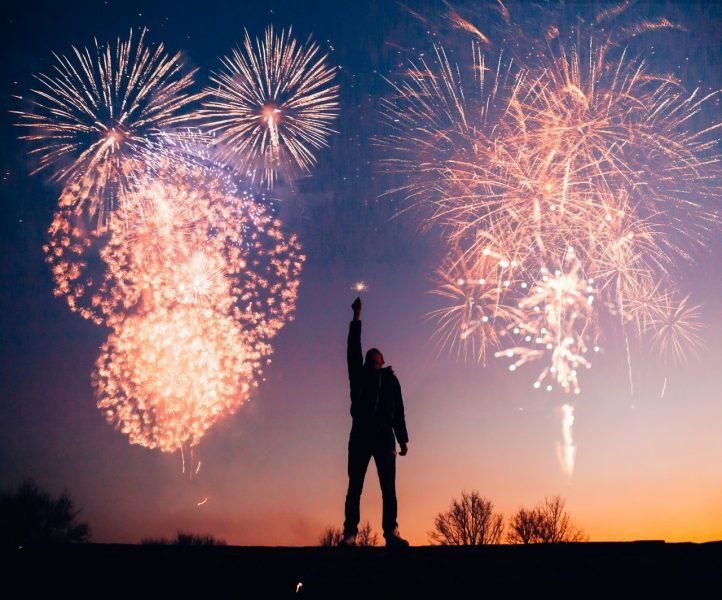 DIODE Youth Leadership Camp: a total of 44 campers – 15 of them were sponsored campers from the Malaysian Social Research Institute refugee school.

So, what happens when Malaysian students come together with students from India, Afghanistan, Yemen, Iran, Somalia, and Egypt? They form a very beautiful and unique camp experience.

I was a facilitator for Team Russia (each group was to form a country name, not necessarily related to their country of origin).

As expected, on the first day of camp during the first group meeting, everybody was very quiet and shy.

It was so nice to see them breaking the ice by working together to come up with group games.

The quiet ones began to talk… the jokers began to show their ‘belang’ (stripes) … it was a very beautiful picture I had captured in my memory.

They did very well and won many games together, and eventually became the overall champions of the camp!

Though they were different from one another, their characters complemented each other very well. There were the motivators, doers, jokers, leader, follower, younger and older campers.

They reviewed, they strategised, they gave constructive feedback to each other to improve, and they encouraged one another.

Whenever a team is leading in the games, they’re bound to have more opponents in the field.

Team Russia were severely ‘attacked’ by all groups during the Capture the Flag game, yet when the game finished, they took the initiative to stay back to debrief themselves on how they could do better.

They took a lot of initiative to eat with others and make new friends. Wow, what an extraordinary demonstration of friendship!

Occasionally, they would quip some inspirational quotes: “Don’t think negative thoughts,” or “Don’t just think of yourself, think of us doing it as a team.”

To me, these words being uttered by 14- and 15-year-olds were very impactful!

Part of the camp experience was also having to live and bunk down with new friends. By default, they preferred to stay together with their own friends. Staying with new friends was a challenge as some found it hard to connect with each other. 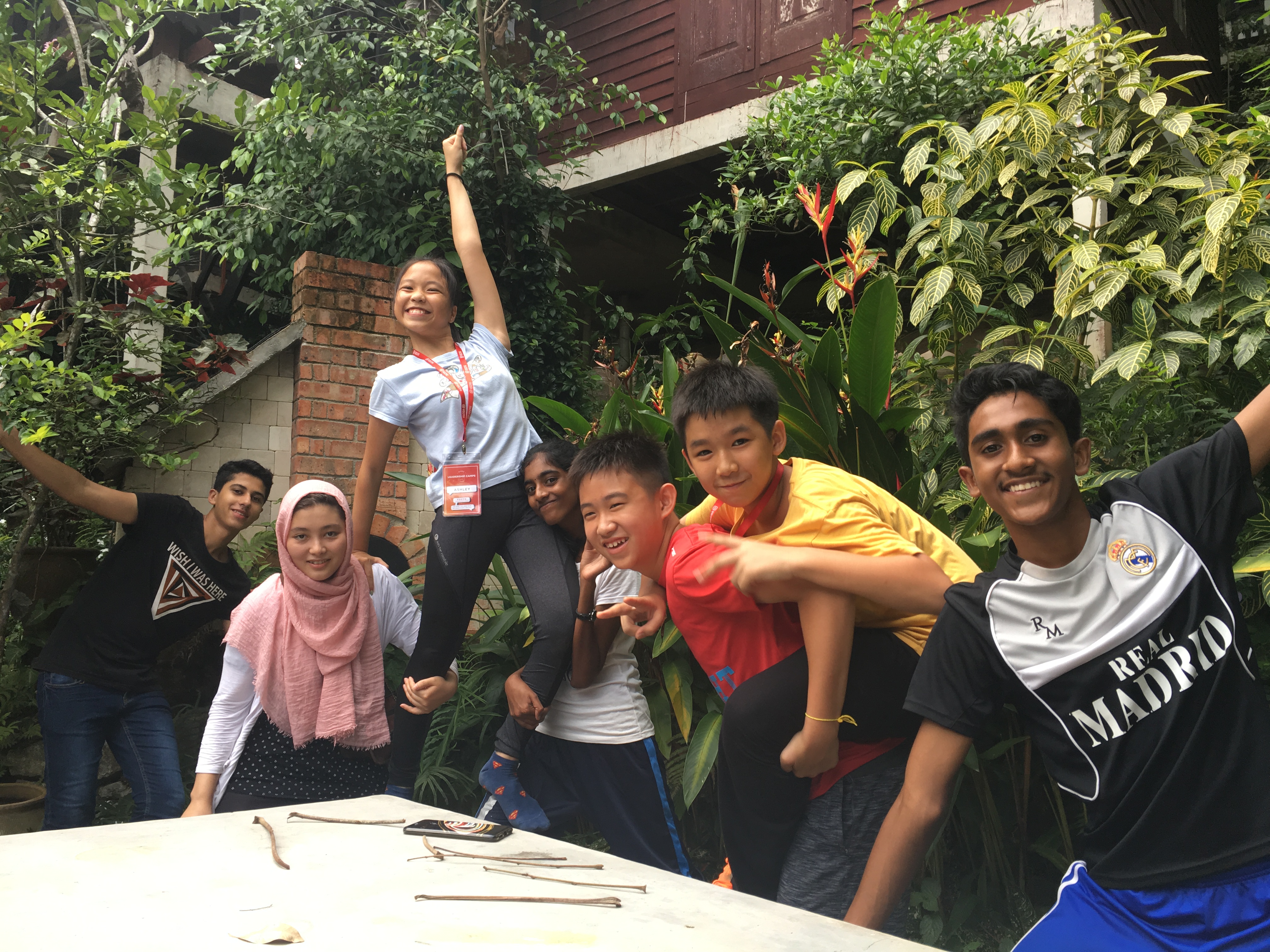 The author’s beloved group members from Team Russia, supporting one another and carrying each other’s burdens.

Related article: How One Leadership Camp Made A Difference To Refugee Youth

After games time, the girls in Chalet 8 had some distress in their chalet so I went over to check on them. They had heard someone knocking on their door a few times, but when they opened the door, there wasn’t anyone there.

Naturally, the five girls were afraid and anxious. One of the girls, Chloe* (not her real name) shared how she did not have a good feeling about it as she’d also had a fall on that day.

She felt that the mishap might be something more, an ominous sign of something bad. Out of fear, she wanted to change chalets.

Just that morning, the girls had been through a session called “Breaking Boundaries”. I reminded Chloe that she needed to lay down her fears that were holding her back from growing as a person.

I reminded her that we can’t change the situation, the only thing we can change is ourselves. What if she changed chalets and heard knocking on that door too?

As the session’s lessons slowly came back to her, Chloe started looking much more composed and decided to remain in Chalet 8. The others who were clamouring to change rooms also had a change of mind.

The entire atmosphere in Chalet 8 changed. All the girls started encouraging one another to stay on together.

Since that night, the Chalet 8 girls formed a bond – they walked to the dining hall together and walked back to the chalet together.

They were constantly on the lookout for one another, making sure everyone was alright. What beautiful camaraderie! It was this kind of camp experience that created lasting and unforgettable lifetime memories.

Also read: My Two-sided Experience As A Camper And A Facilitator

Love will keep us alive

There was a 13-year-old boy, his name is James* (not real name) whom the campers thought was disruptive. If he didn’t like you, he would say it directly to your face.

There was an activity where I played the role of a customer and he was the owner of the business.

After the activity, he left me a note with these words: “You are the worst customer ever!”

I later found out that on several occasions, he had expressed positive words to other campers and facilitators.

I sat down next to him during one of the meals, and I asked him: “I heard you saying affirmative words to some facilitators. How come you didn’t say that to me?”

He gave me a quick, curt reply: “Because you are not beautiful!”

I told him that words like that hurt people, especially if said to girls. We have to practice saying kind words.

His response was a straight-faced, “I was joking.” I decided to share the story of the boy who cried wolf – surprisingly, a story he had not heard before.

I shared the lesson that if he did something frequently because it is fun, people around him will no longer believe him when he is serious. He was very attentive and he nodded in understanding.

On the last day of camp, James sat next to me during lunch and said: “You are very beautiful!”

I affirmed that action and I thanked him for his kind words. I needed to give him positive reinforcement for saying something kind.

Way to go, James! Your improvement really encouraged me. It gave me joy in doing what I do for the purpose of transforming lives like yours.

Camp participants and facilitators on the first day.

You may also like: How I Became A M.A.D. Agent

In a camp where we learn about leadership, some highlights include self-awareness, breaking free from fears that are holding us back, project management, and public speaking.

In this camp, students learnt to grow their leadership skills as a person; and it was also a time for social learning by living with new friends who are different from us.

What kept me going throughout the six-day camp as a facilitator was seeing how lives were constantly transformed during the camp.

It gives me hope to know that young lives can change. Youth is the crucial time to anchor their character and growth.

Here in Leaderonomics, our research indicates that effort and hard work put into the first 18 years of one’s life shapes how the person turns out to be in the future.

Certain key elements need to be introduced, ingrained, and cultivated. That’s why we intentionally focus on building the right attitudes and character and providing solid foundations for these youths from which they can then launch their respective journeys in life.

Ee Ling oversees the Leaderonomics Clubs. She loves reflecting on life’s beauty among the ordinary things to gain new insights in life. She is also passionate about youths, believing that there’s potential in each one of them. To share your thoughts with the writer, write in to editor@leaderonomics.com.

You may also be interested in: How Youth DIODE Leadership Camp Changed My Life 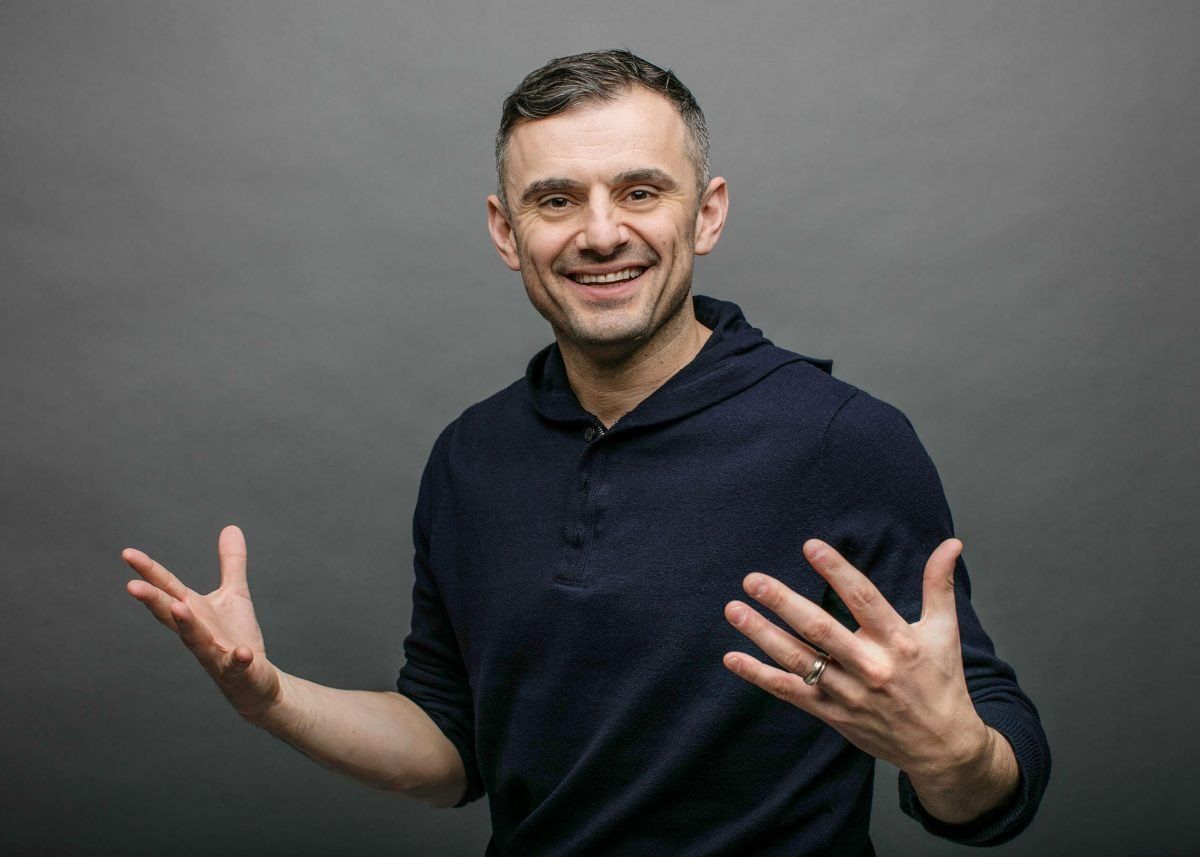