6 Ways Leaders Should Show Up 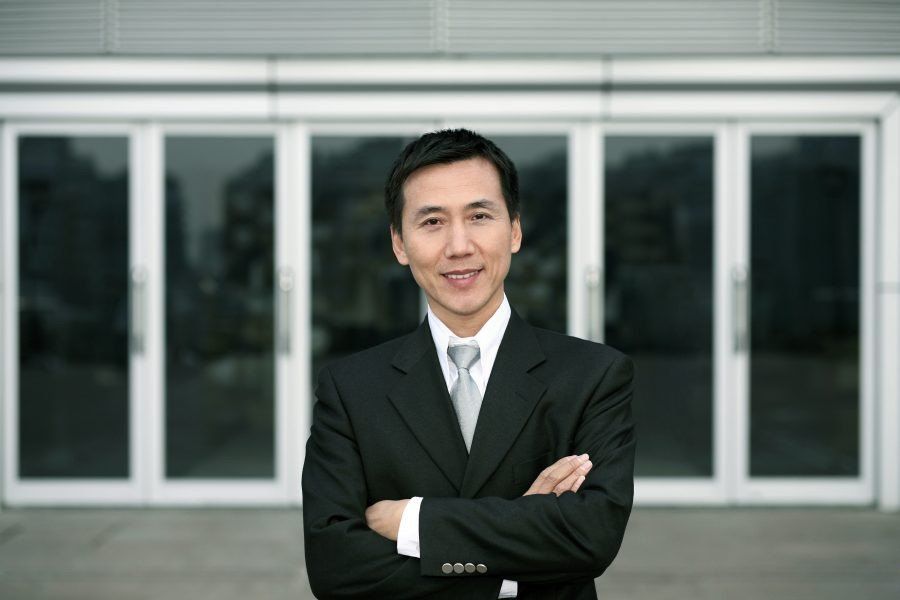 How a leader shows up is everything. Tired after a rough night’s sleep? People don’t care. Having a bad hair day? Oh well. Angry from that last conversation you had with a colleague? Get over it.

The attitude you display, the words you speak, the body language you exude and the scornful faces that you don’t think anybody else sees (but of course they do), all contribute to the value – or lack thereof – that you, as a leader, create for others.

We have all experienced good and bad leadership.

In the SEAL teams I saw, solid frontrunners became even stronger leaders because their values and ethics defined them and their personal brand inspired others.

Conversely, I also saw others “float” to the surface, because they knew the right people, conformed in the right way or avoided the right amount of risk (typically, all of it) that made their leadership efforts appear godlike.

No matter the reason, when you show up in front of your people, it’s game time and there are certain expectations a leader should uphold:

It’s a saying I learnt in the navy that irks me to this day but unfortunately, it’s true: “Perception is reality.”

People tend to assume what they see is what they get.

So if you act like a leader but dress like a cartoon character, chances are you won’t be taken
too seriously.

Dressing the role also puts you in the right mental state, because feeling like a leader is a precursor to acting like one.

The common perception of a leader is one that is extroverted, confident and speaks well in public. If you’re in a leadership role and do not see yourself as any of the above, fix it.

One tip is to picture in your mind a leader whose behaviour you want to role model – someone who epitomises what “right” looks like.

When the spotlight is on you, imagine yourself as that person. 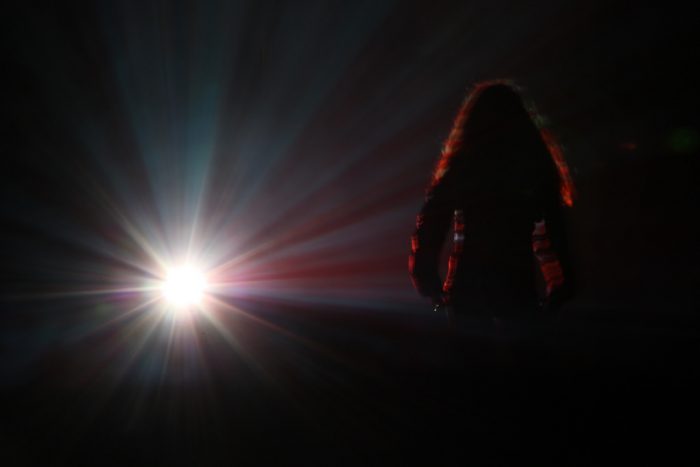 People can detect this a mile away, especially if they are sceptical already.

For instance, there are two groups of followers when it comes to leadership – people who buy into what you’re selling and those who still need convincing.

The former already knows that leadership holds their best interests at heart, while the latter remains undecided for a myriad of reasons.

It could be flashy vocabulary that reeks of show, promises that appear unattainable or coming across as too nice, too helpful or too perfect (not that any of these are negative, but too much of any one thing is just that – too much).

Authentic leaders operate without boundaries when it comes to answering questions.

They know that transparency and inclusion breed trust and innovation, and if they want their people to have the right context when making decisions, then it is critical to communicate the right information.

Sharing knowledge is valuable but passing the right information to the right people can transform a culture of mediocrity into one of authority.

Of course, if classified information precludes you from answering, let your people know.

Understanding why an answer can’t be specified is better than speaking in generalities.

A concerted effort to answer tough questions demonstrates a commitment to your people.

Sometimes, the best thing a leader can do is just listen to issues and challenges.

Demonstrate your interest by actively taking notes and then follow up with an action plan.

How you present yourself on stage, in a meeting or in a hallway encounter should be consistent and authentic, because the second you appear as anything less is when your people raise the red flag and begin to question your next move, which only proliferates from there.

Mitigate this by being self-aware of not only the words you say but also how you say them relative to the context of the audience.

Authenticity speaks to who you are and anything less gives rise to scepticism and raised eyebrows.

No matter where you go, make sure you show up with the right “leadership hat” on, because a leader’s work is never done.

Jeff is a former Navy SEAL who helps business teams find clarity in chaos. He is a contributor at Forbes and Entrepreneur.com, speaks at the Harry Walker Agency, and recently authored “Navigating Chaos: How To Find Certainty In Uncertain Situations”. This article first appeared on Entrepreneur.com. To get in
touch with Jeff, e-mail us at editor@leaderonomics.com 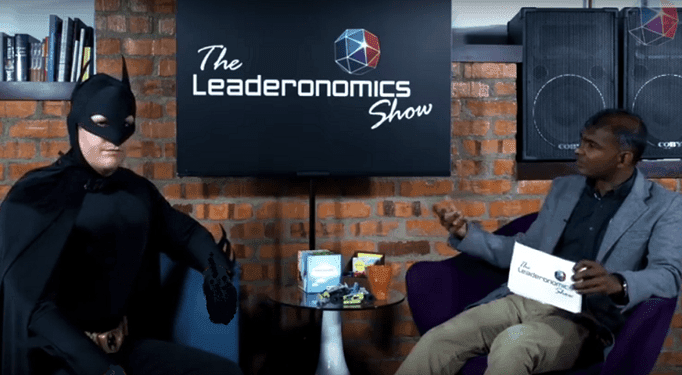 How Batman Turns His Greatest Fear Into His Biggest Strength