Through the Ups and Downs of Business 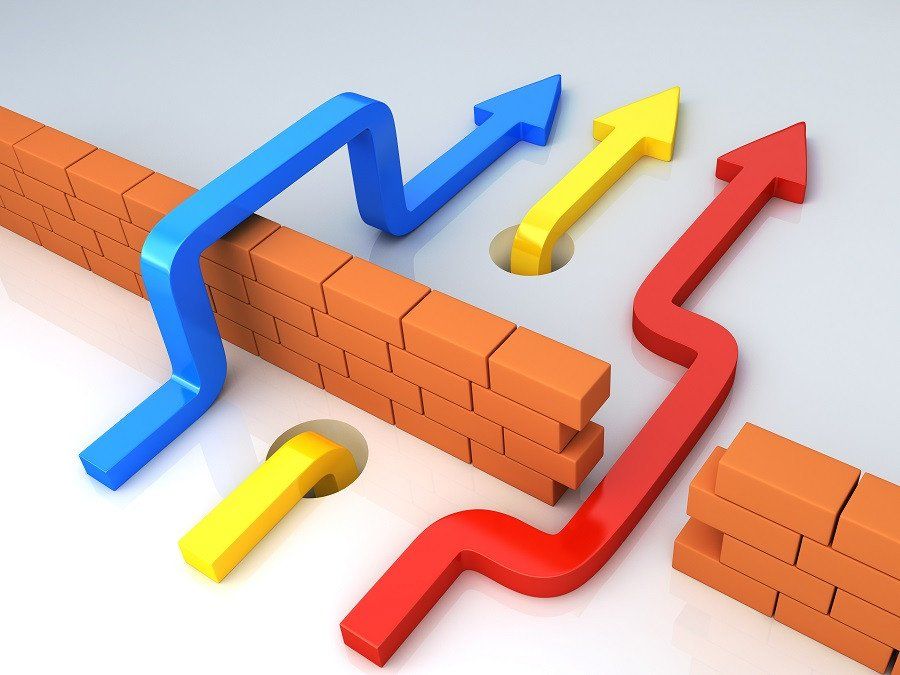 Be a Leader Who Solves Problems

In many ways, Rajesh Subramaniam is a leader whose story runs parallel to the professional life of the late Steve Jobs.

Like the Apple co-founder, Rajesh was a founder of India-based firm Firstsource Solutions in 2001, where he remained until 2008. During his first stint, he had been the head of strategy and corporate development until he became the chief financial officer.

In 2012, he returned to the business process outsourcing provider as its chief executive officer (CEO), helping to transform the company from a debt-riddled outfit to a multimillion-dollar organisation.

As a quiet and thoughtful leader, Rajesh revealed on his appearance of The Leaderonomics Show that he had been keeping tabs on his old company even after he’d left.

He told host Roshan Thiran that he was always passionate about Firstsource (he was its first registered employee in 2001), and he was determined to unleash the potential of the organisation’s people and turn around the company’s fortunes.

Although Firstsource had stable financial backing, Rajesh insists that, in the company’s early days, the key element that would unlock future successes boiled down to how the team paid attention to the mistakes that were made.

He said, “In the early days we made so many mistakes. The good thing in life is, once you know there is a problem and you can fix it, you learn from mistakes. So, the evolution of making mistakes, correcting them, and making new mistakes…I think that whole learning process helped us to make a very solid company.

“The advantage of making these mistakes was that we had a very solid backer. Sometimes when you make mistakes, you run out of capital, but even when you have the capital backing that can forgive the mistakes that you make, it is how you learn from those mistakes that determine how you push forward.”

People are the heartbeat of your business

When asked about his leadership style, Rajesh revealed a philosophy centred on developing his people. While that’s an idea that all leaders pay lip-service to, the Firstsource CEO is clearly passionate about investing in the growth of his people.

He said, “The beauty of human psychology is that your people all want to solve problems. Someone whose mind is idle gets bored; it reflects in the mediocrity of their performance and they became disengaged. So, it’s about solving problems, empowering people, and getting them to take bold decisions. I can’t make all the decisions, so it’s important to have that core team of people there to help move your company forward.”

To build a successful enterprise, some leaders might think that it’s a case of ‘the more the merrier’ when it comes to hiring talent. However, in Rajesh’s view, it’s not about the number of people you have that counts – it’s the quality of the team around you and what they can achieve when they pull together.

Talking about the initial struggles Firstsource faced, he said, “Attrition was a concern in the early days, and that was due to burn-out rates within a high-stress job with unnatural shifts. But coming out of the commodities segment, where it becomes repetitive and monotonous, and then moving up the value chain where people’s minds become active makes a difference.

“Have we cracked the code? No. Are we on the journey? Absolutely. Today, it’s no longer about the number of people we employ but about the outcomes that we drive. In 2012, we had 33,000 people; now, we have 19,000 and are operating at a higher revenue.

“So, the game is not about adding people; the game is about knowing how you leverage your human capital in delivering superior outcomes.”

The fascinating leadership insights from the Firstsource CEO were capped off with some sage advice directed towards young leaders looking to make their mark.

Echoing the sentiments of the great Renaissance master, Leonardo da Vinci, Rajesh called on new leaders not to wait for things to happen, but to go out there and make things happen. He also offered a message that was delivered by the late Steve Jobs: as a leader in your organisation, it pays to not be the smartest person in the room.

He said, “You need a lot of nervous energy around yourself and want to solve big problems. You want to make a big impact and you want to feel good about it. Money, position, power…all those things will follow.

“The fundamental thing is to identify problems and solve them effectively in a way that makes a deep impact. It’s to have that feeling that, when you wake up in the morning, you want to solve problems and get ahead in life.

“Also, surround yourself with people smarter than you. If you have people around you who are not smarter than you, then you become the bottom line, because they then wait for you to tell them what to do, rather than using their skills and knowledge to really push towards your shared objectives.”

Watch the full interview with Rajesh below: 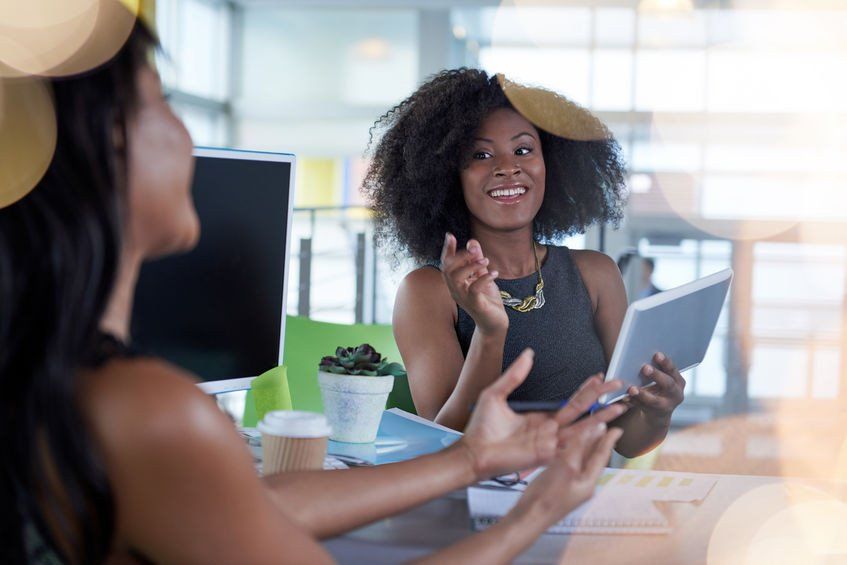