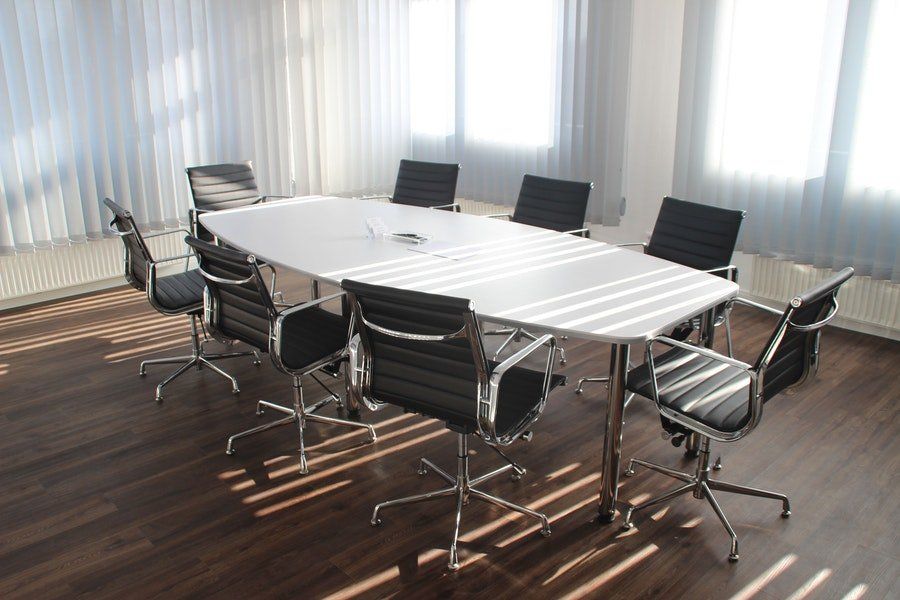 There is an intangible aspect to successful boards that cannot be captured by curating CVs.

From the outside, it’s not so difficult to distinguish well-functioning corporate boards from problem-plagued ones. Healthy, successful boards are those that make wise decisions, within a reasonable timeframe, that carry weight with management. But deconstructing board success into a checklist or recipe is not so obvious. Composition – achieving the right mix of backgrounds and competencies – is essential but not sufficient. There’s an intangible aspect too, one that can’t be captured by merely curating the right CVs.

At bottom, boards are like any other group of people. The psychoanalyst Wilfred Bion observed that all groups coalesce for a specific purpose. For boards, the purpose consists of roles and responsibilities such as advising management, taking charge in times of crisis, protecting organisational assets, handling CEO succession, etc. How effectively groups fulfil their purpose is partly determined by their collective dynamic, or how individual personalities mesh or clash with one another in the course of getting work done.

The ability to align, if not agree, on a fundamental purpose characterises effective boards.

The ability to align, if not agree, on a fundamental purpose characterises effective boards. Those with a counterproductive dynamic will often get bogged down in interpersonal or political conflict. A different kind of troubled dynamic can give rise to groupthink-ruled boards that manufacture consensus to shield against anxiety-provoking truths.

A positive board dynamic, therefore, lends itself not only to group cohesion, but also to optimal fulfilment of core roles and responsibilities for the good of the firm.

Two strong headwinds impede interventions to improve group dynamics on the board. First, directors generally possess – or at least project – a sense of self-assurance bolstered by prolonged professional success. In the pressured environment of a board meeting, they eschew displays of vulnerability and expect a certain degree of deference from those around them. These psychological defences are incompatible with honest discussions of emotional dynamics. Second, the infrequency of board meetings can place a low ceiling on trust and familiarity between directors. Unlike team members who are in daily contact, board directors don’t have the luxury of time to adjust to one another’s particularities and preferred working styles.

Addressing group dynamics on the board, then, requires deliberate cultivation of what French and Simpson call “evenly suspended attention” – an all-encompassing awareness of what is happening underneath the surface of a board meeting. This form of attention allows one to “read the [board]room”, uncovering the emotional content of unspoken cues.

Unlike team members who are in daily contact, board directors don’t have the luxury of time to adjust to one another.

Four categories of cues are most useful. Non-verbal communication (body language, facial expression, etc.) is often a more reliable indicator of emotion than the spoken word, especially in group settings that are fraught with self-consciousness such as board meetings. Informal roles – cheerleader, devil’s advocate, etc. – can strongly affect group dynamics when individuals habitually adopt a role that inhibits collective performance or becomes a mask that devours its wearer.

Also, group interactions do not occur in a vacuum but within a larger context, which may include events within the organisation, the business environment, or the political and social spheres. Even the rituals and routines of the board itself can be key shapers of context, e.g. the order of agenda items, as the resolution of one issue can affect the outcomes of later ones. Finally, unspoken issues (or, if you prefer, 'the elephant in the room') can weigh on performance with the force of a taboo if they are not somehow confronted directly.

After developing a sensitive barometer for group dynamics, boards can take steps to improve their dynamic using five levers.

Check in and check out

Try opening meetings by touching base emotionally instead of getting straight to business, as most boards do. Since it will probably have been at least several weeks since the last board meeting, the opening “check-in” is an opportunity for directors to share not just how they are feeling, but also any important events (personal or professional) that the others may not know about. The check-in builds trust and connection among the board, while providing crucial context so that responses in the meeting are less easily misconstrued. Similarly, the conclusion of the meeting can be an optimal moment for directors to reflect openly on what went well and what didn’t, what could be done differently, and the nature of their group dynamic.

To avoid individuals getting stuck in a restrictive role, directors can explicitly discuss the roles that the board requires, and which directors (if any) tend to play them. If it is decided, for example, that the role of devil’s advocate is absolutely necessary, it may be a good idea to designate a different director to play it at every meeting, so that the same person does not feel obligated to take it on all the time. This will give each director a chance to play multiple roles while formalising a diversity of perspectives (which can only aid decision making).

Executive education programmes that incorporate soft skills (leadership, emotional intelligence, group dynamics) alongside technical competencies are particularly valuable. For example, INSEAD’s International Directors Programme uses realistically simulated board meetings, in which directors (read: participants) tackle common objectives such as evaluating a potential acquisition target. Through engaging in this exercise and reflecting on it later both within the “board” and in coaching sessions, directors increase their awareness of – and influence over – group dynamics.

Make the most of board assessments

Annual board assessments are becoming commonplace, but are only as good as the thought and effort put into them. Rather than a box-ticking exercise, the assessment can be an ideal occasion for directors to provide feedback about one another and the group dynamic on the board. The best vehicle for this would be confidential, one-on-one interviews with a neutral third party, followed by a board-level discussion of the assessment results.

Leverage the support of a board coach

Experienced coaches can work with directors individually or sit in on meetings and improve the group dynamic by promoting greater courage and transparency in bringing hidden issues to light.

In sum, all boards should invest time and attention in nurturing group dynamics as an integral part of their work instead of merely addressing it when the board composition changes, e.g. when onboarding new directors. 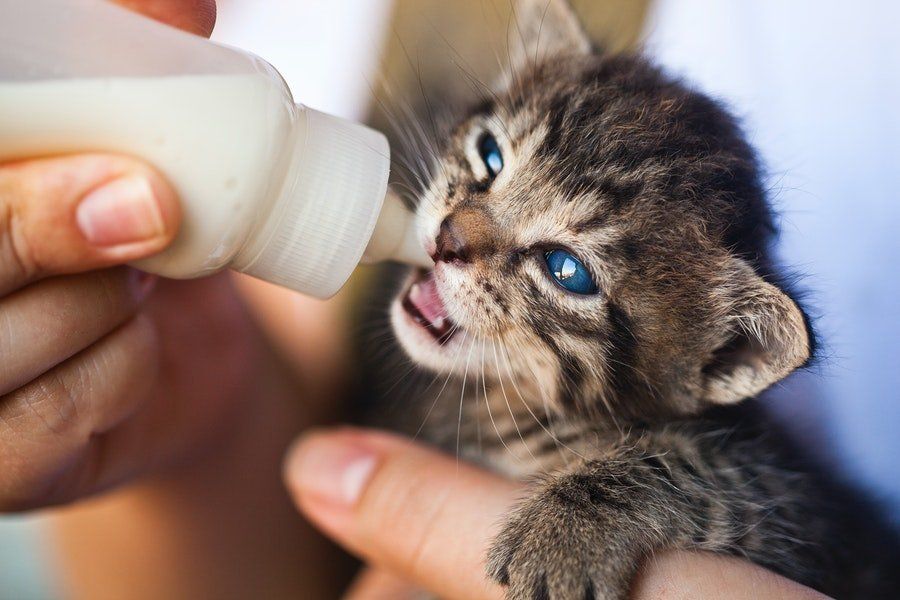 Leadership & Love: How To Best Influence Those You Lead

Vincent H. Dominé
Vincent H. Dominé is an Adjunct Professor of Organisational Behaviour at INSEAD. Specialised in top leadership team and board development, he directs the Leadership Development Programme in the Global Executive MBA.