Paving the Way for a Sustainable Business 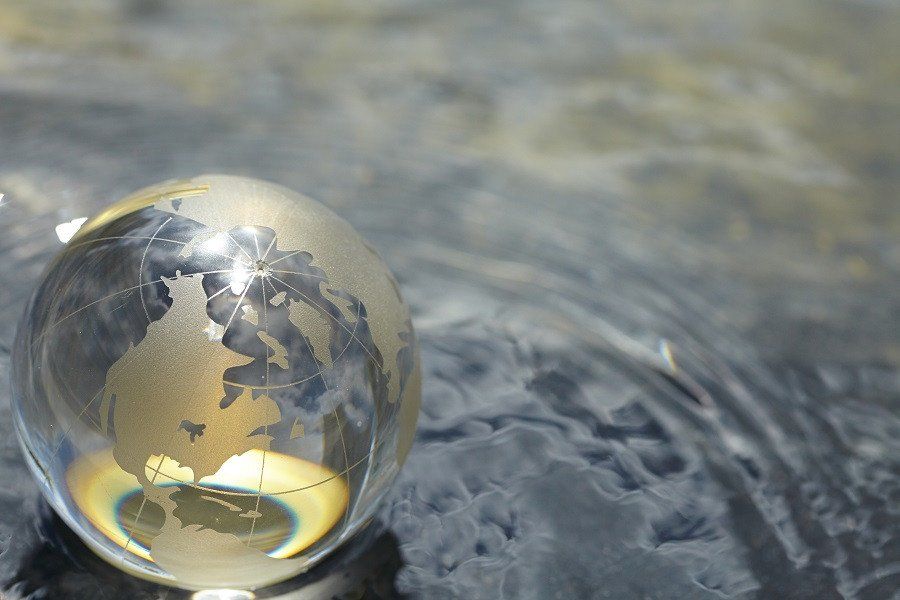 The concept of sustainability is hardly new, though it has become much more of a buzzword recently. Having a sustainable business is about creating the right conditions to ensure the success of the business in the long term. It is about the core operations of the business, which means looking ahead and planning strategically for the future.

Sustainability covers four aspects which must be considered in relation to each other: social (e.g. labour relations and human rights), environmental (e.g. climate change and waste management), economic (e.g. jobs and taxes), and governance.

This is important because customer needs and the business landscape are rapidly evolving. Understanding trends and the long-term implications of decisions will allow companies to better manage risks, realise new opportunities, and adapt quickly to change.

Segamat Panel Boards (SPB) managing director Peter Fitch says that sustainability is crucial in business, not just in terms of the market, but also in terms of the resources used and the impact on the environment.

Fitch is of the opinion that the current Malaysian rules and regulations regarding the environment are not being enforced strictly enough, and there is no monetary benefit for companies to comply, hence the lack of environmentally sustainable companies and products.

He says: “I think in people’s hearts, they know what the right thing is but there is no incentive for them to do so. It ends up being, ‘It doesn’t matter whether I pollute or not – the cost to become more environmentally-compliant is higher, and for my competitor who is not doing anything at all, his cost is going to be lower, but I don’t get any benefit in selling my environmentally-compliant products, so why bother?’”

“Everyone has a fundamental idea of what is right and wrong, and at the end of the day, business owners should follow their conscience.

“I think a person who is setting up a business in the industry knows – deep down – what the environmental consequences are,” he says.

Read: The Changing Interaction Between Businesses and Society

He adds that potential business owners should not go ahead with their business if they cannot say with good faith that it would not be harmful to the workers, consumers, community and the environment. “If it doesn’t tick all these boxes, then don’t do it. That’s the simple advice,” states Fitch.

However, that is easier said than done and is applicable to those who have yet to set up a business. What about those who are already operating businesses that might not be sustainable but who want to change?

Fitch’s advice is to ask the same questions and if one of those items is questionable, business owners should find a way to solve the problem – or at least try to minimise the impact, with the goal of making sure it eventually disappears. The key is to start minimising any of the problems they think may be occurring.

For traditional businesses that have long been operating the old-school way, choosing to become environmentally friendly often means an overhaul of their existing systems and processes. As businesses seek to reduce operating costs and maximise profit, it is natural for them to resist implementing environmentally sustainable practices if there is a lack of incentive for them to do so.

Check out: The Role of R&D in Building a Sustainable Business

Looking at the big picture

Fitch believes that Malaysia should introduce a carbon tax, which has been discussed for a long time but has yet to be implemented. However, he notes that if Malaysia moves too far forward on this while its Southeast Asian neighbours do not, the nation will be penalised commercially and economically; thus, perhaps it needs to be an Asean agenda where all the countries move towards the goal together.

On the other hand, China is large enough to move towards becoming more environmentally sustainable by itself, and Fitch points out how quickly it is doing so. “If you look at some of the initiatives that China has taken in terms of renewables, saving energy, and how to cut down environmental pollution, it’s amazing. I don’t think they’re given enough credit in the general press,” states Fitch.

At the organisational level, Fitch feels that environmental sustainability is a factor that is not given enough consideration when investors decide which companies to invest in. “An investor will probably first look at the share price; second, the balance sheet; third, perhaps the profit-loss and cash flow; and probably much further down the list they’ll look at the environmental impact of that company,” says Fitch.

“So maybe the priorities should be addressed so that environmental impact is much higher on the priority list of an investor,” he adds. One way to do this, Fitch suggests, is for Malaysian government-linked investment companies such as Khazanah Nasional Bhd, Employees Provident Fund (EPF) and Permodalan Nasional Bhd (PNB) to lead this change by investing ethically, citing Norway’s sovereign wealth fund as an example.

“I think that the true success of a company is when they leave a positive impact on the community, the environment – on everything. Success can’t be measured just in monetary terms, you’ve got to look at success in lots of different paradigms as well,” says Fitch. 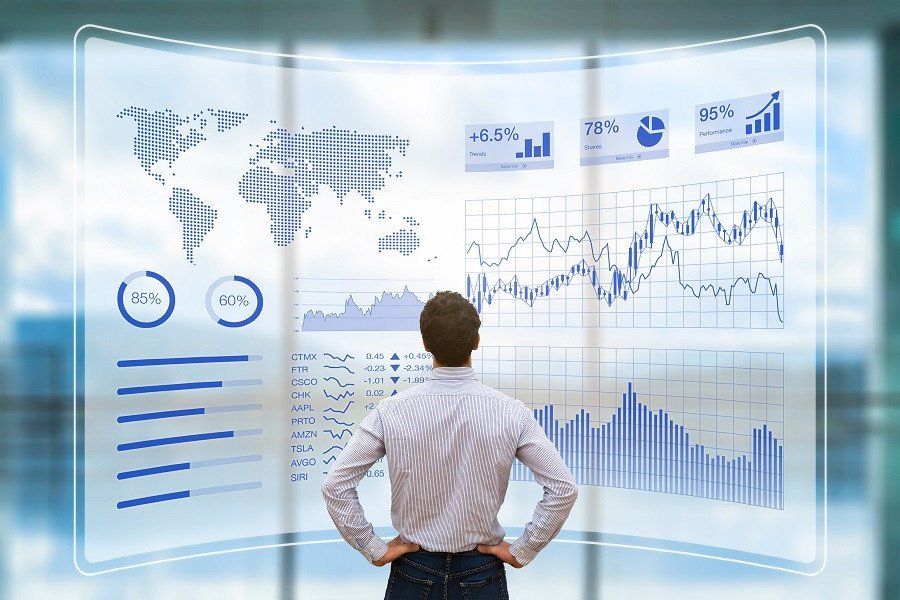 Evolving Trends in Leadership: 2020 and Beyond