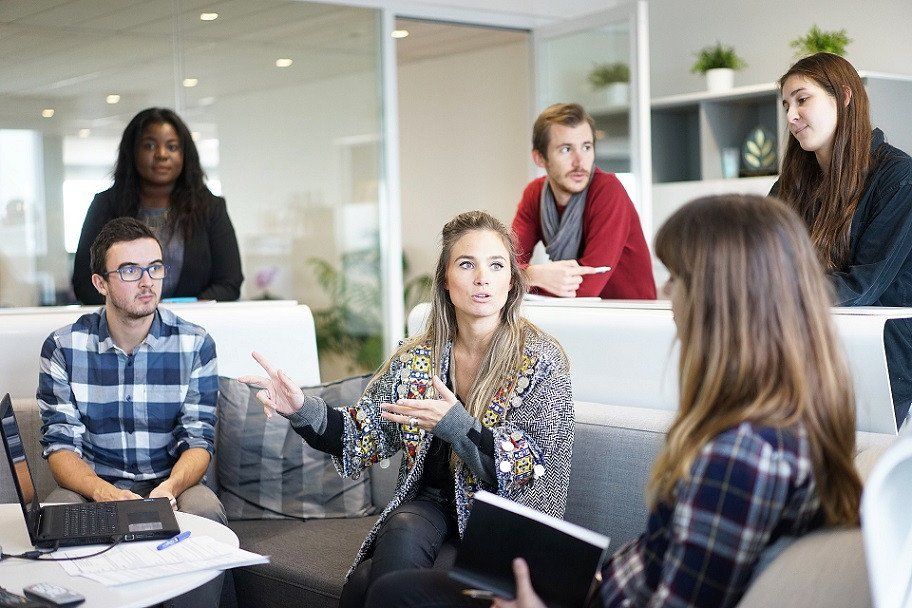 Have you ever been part of a team that had to have a meeting to discuss the merits of every decision on a project? I’ve been on that team many times. Traditional work teams often fail by seeking a consensus on each decision of a project, rather than finding the best solution. The result becomes a solution full of compromises, but one which no one would claim to be ideal. This is where I feel that understanding the idea of mutual leadership can really benefit your team.

My experiences with high-performing teams, however, have been much different. High-performing teams build trusting relationships and get to know the strengths and weaknesses of their team members before they begin a project. It is within these teams that I have witnessed what I have come to call mutual leadership.

Mutual leadership is a team dynamic where members quickly claim project roles based on skills and expertise, and take on a leadership role in these areas to find an optimal solution. When skills are needed that team members don’t possess, they recruit another member. When a team member recognises his or her core skill set is not required for the project, they offer themselves as a resource. This adaptive process allows team members to work asynchronously instead of using a linear process, which can dramatically reduce the time to complete a project.

In a mutual leadership scenario, team members become invested in the solution much more deeply than those working in a consensus-driven environment.

Thanks to technology, the Internet, and an abundance of online collaboration tools, organisations today are relying more on cross-functional and remote teams to accomplish key projects. These team members are pulled in many directions and often find it difficult to prioritise time for projects outside their primary responsibilities. This is where buy-in becomes a key factor in keeping people committed.

Work teams that practise mutual leadership and self-delegation of tasks have a greater sense of ownership both in their work responsibilities and in the overall outcome of the team. Single leader teams delegate work assignments but retain much of the responsibility for the project, and are disproportionately recognised in their contributions towards the team’s success. Mutually led teams share responsibility and ownership of the project resulting in more equitable sharing of team success. 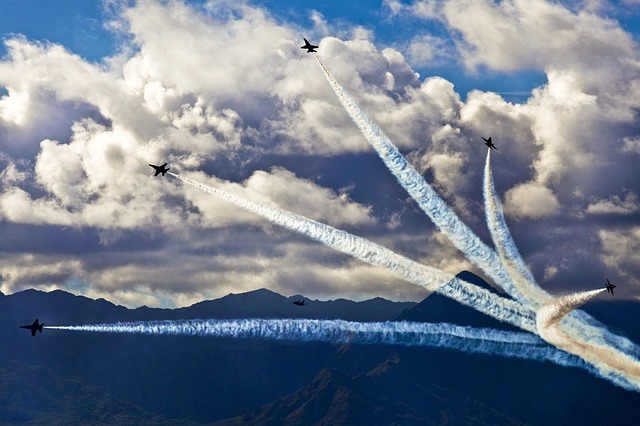 A better way to work

Mutual leadership can happen when team members have a clear understanding of each other’s core skill areas and have some level of trust built up from past experience. Newly-formed teams should consider participating in a trust building exercise or work on a smaller project together before trying to implement this process.

One team I participated invited me to assess my strengths using the StrengthsFinder book by Tom Rath, and share the results with the group. I found this to be a great way for me to reinforce my own emotional intelligence as well as a great icebreaker to introduce me to the team. Look for ways you can share learning experiences like this with your team to build trust and learn more about the members of your team.

In many situations, the practice of mutual leadership enables work teams to get projects done more efficiently and effectively than using a traditional top-down management approach. High-performing teams practise mutual leadership by assessing their skills, self-delegating tasks, and allowing team members to take the leader role for the work activities involving their strongest skills. The result is often faster delivery, fewer meetings, and greater buy-in and recognition for participating team members. 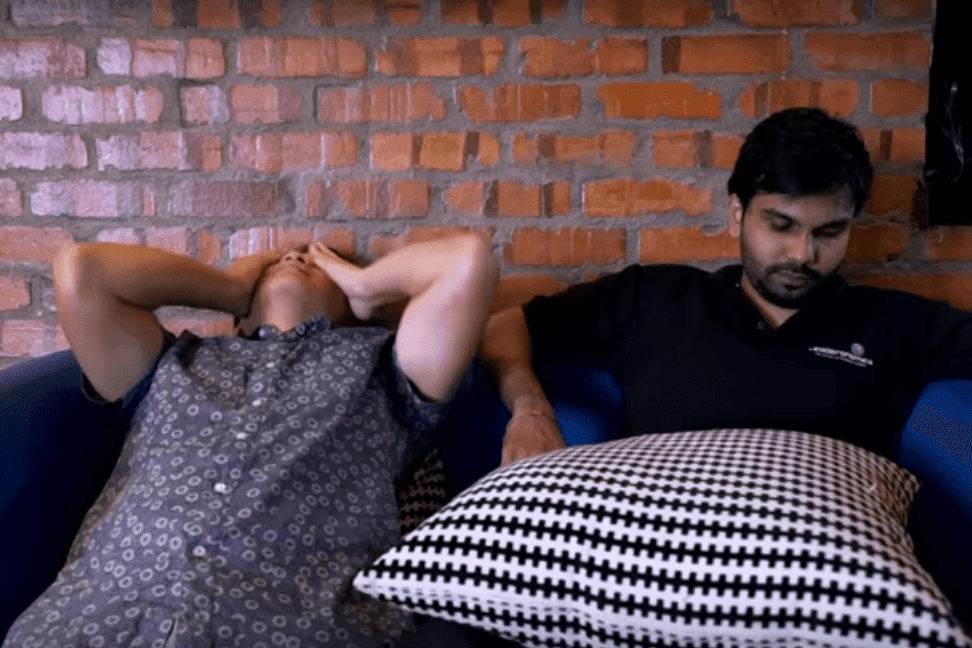