How To Maximise Your Leadership Impact In a VUCA World 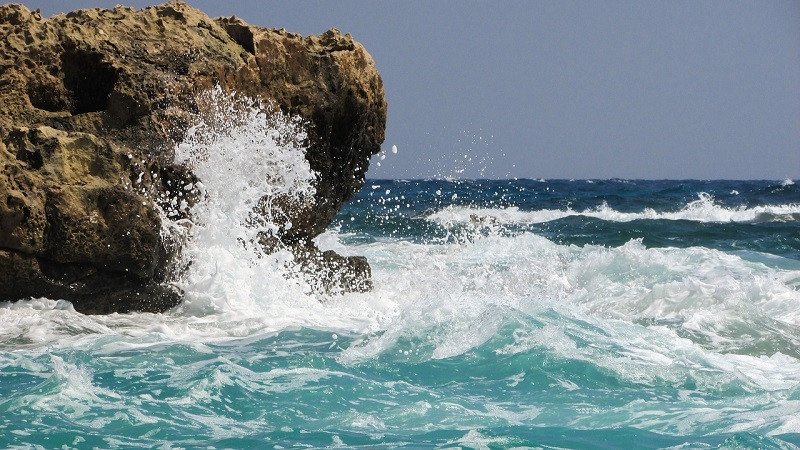 Thriving in times of volatility, uncertainty, complexity and ambiguity (VUCA)

The world’s landscape in the 21st century is vastly different from that of previous generations. Not only are there major shifts and changes in every fragment of our society, but the pace and frequency of these changes are more intense.

When I bought my new car a couple of years ago, I was excited because it came with a built-in GPS navigator.
But today, thanks to WAZE, my car’s GPS navigator is practically useless because, although it gives me directions, it does not provide traffic conditions.

The phones we use become obsolete after two years. One localised incident of a terrorist attack can cripple an entire nation’s tourism industry overnight.

Disease outbreaks like SARS and Ebola and natural disasters like tsunamis and earthquakes have the ability to deliver massive blows to the social and economic dynamics of entire nations.

Given all the above, the acronym VUCA best describes the world we live in today. VUCA stands for volatility, uncertainty, complexity and ambiguity. This term originated from the United States Army War College to describe the conditions resulting from the Cold War.

This concept has since been adopted throughout the world of leadership and management to describe the challenging conditions that businesses go through.

Today’s business leaders must have an appetite to embrace VUCA. We don’t have a choice. We either prepare ourselves to lead effectively in the midst of chaos or we simply fall prey and become victims.

Here are three leadership principles that will help us lead successfully in times of uncertainty:

Principle # 1: Have an unquenchable appetite to learn

In an ever-changing environment, leaders need to have a huge appetitive to learn. Futurist and philosopher Alvin Toffler once wrote: “The illiterate of the 21st century will not be those who cannot read and write, but those who cannot learn, unlearn, and relearn.”

Knowledge is power. However, there are also cycles of knowledge relevance. Knowledge that is vital today may very well be irrelevant tomorrow. Hence, in a VUCA world, leaders need to have:

In a 2014 White Paper presented by Centre for Creative Leadership, Adam Mitchinson and Robert Morris suggested that there are five facets of learning agile behaviour.
They are:

Effective leaders need to have learning agility. Simply put, learning agility is having the ability to remain open to new ways of thinking and to continuously learn new skills.

This is a non-negotiable for 21st century leaders who want to thrive in a VUCA environment.

Principle #2: Have a resolute mindset to embrace change

A VUCA environment is all about change. Very often these changes are forced upon us whether we like them or not. Effective leaders don’t resist change.

When change does happen, good leaders are neither surprised by it nor reject it. Good leaders embrace change.
In fact, great leaders change before change is even needed. They are always ahead of the innovation curve. These leaders have great strategic insights to anticipate VUCA conditions.

I recently provided leadership consultation to a multinational organisation that experienced major cultural issues that affected their team dynamics. There were many expatriates in the organisation as the Malaysian office was their regional hub.

For example, one of their sub-teams of six people comprised of people from four different nationalities. Added to the complexity were other diversity factors such as gender, language barriers and generation gaps.

Moreover, they had a flexible “work from home” arrangement and most of the team members only met each other face to face for one to two days a week. It was indeed a very challenging and complex work environment which led to much conflict.

In my coaching sessions with the team leaders and members, I encouraged them to appreciate diversity. They were taught to change the way they engaged each other. They practically had to work harder to get along because they were all very different.

The world is getting smaller, hence, working in an environment of diversity in getting more common. Unfortunately, diversity also means complexity. And complexity requires us to adapt and change.

Principle #3: Have an unwavering commitment to not compromise values

As much as change is necessary when leading in a VUCA environment, good leaders also know what must not be changed. In fact, it can be said that knowing what not to change is as important as knowing what needs to change.
For sure, one area that should never be compromised is a leader’s values.

In 2015, Toshiba’s CEO Hisao Tanaka announced his resignation in the face of an accounting scandal tied to about USD1.2bil in overstated operating profits.

This was a culmination of the organisation systematically lying about their profits between 2008 and 2011.
Those were very volatile business years for Japan with 2008 being the global financial crisis and 2011 being the Fukushima nuclear disaster.

Unfortunately, under such unstable and dire business conditions, the CEO resorted to lying and deception to protect his self-interest.

Our values provide us with a moral compass to always choose to do that which is right. Regardless of any VUCA condition, good leaders will stubbornly refuse to compromise values.

One can never be wrong if he or she chooses to do the right thing. Long-term business sustainability will always outweigh short-term benefits.

You and I need to be prepared to lead in times of volatility, uncertainty, complexity and ambiguity. This is the new reality. Preparedness is choice. Are you ready? 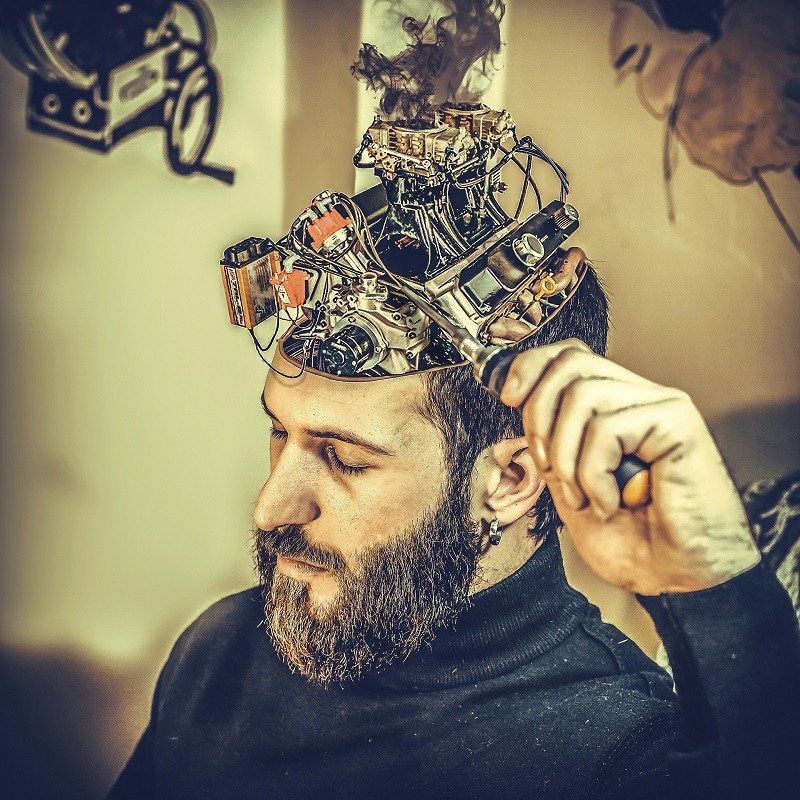 5 Steps To Working With An Organised Mind

Eric Lau
Eric Lau is part of Leaderonomics' extensive faculty and is a strategic leader with a relentless belief in people. His personal mission is to inspire and influence others to rise up to their full potential and calling. Eric is a leadership consultant and trainer and regularly leads training sessions in the areas of leadership, management and personal development.