Leaderonomics Invests In The Big Guns 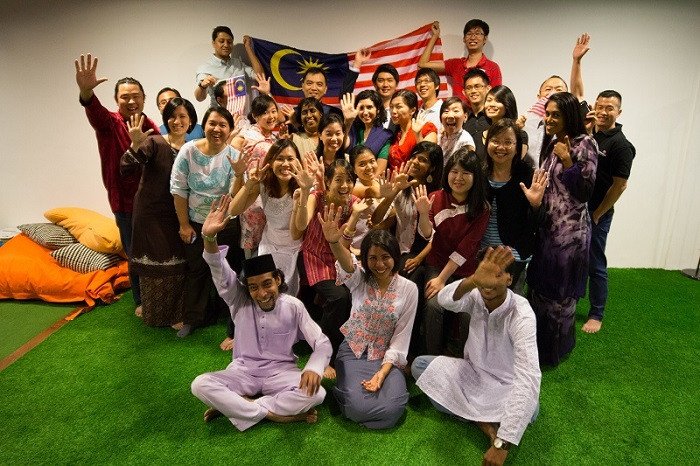 Leadership is a key ingredient for success in any organisation. Organisations with strong leadership, coupled with a robust pipeline of talent tend to outperform in their industry.

Not only that, they encourage a high-performance culture and build structures to inspire their employees to perform at their optimal levels.

At Leaderonomics, growth is a constant. Having begun less than a decade ago, it has built offices across Malaysia and has grown its presence in numerous countries including Thailand and Cambodia.

To continue to spur this growth, Leaderonomics is committed to build its internal talent pool and also to invest in a diversed senior leadership team.

Leaderonomics recently announced the acquisition of a number of talented senior leaders. Amongst them are the following key leaders into these roles: 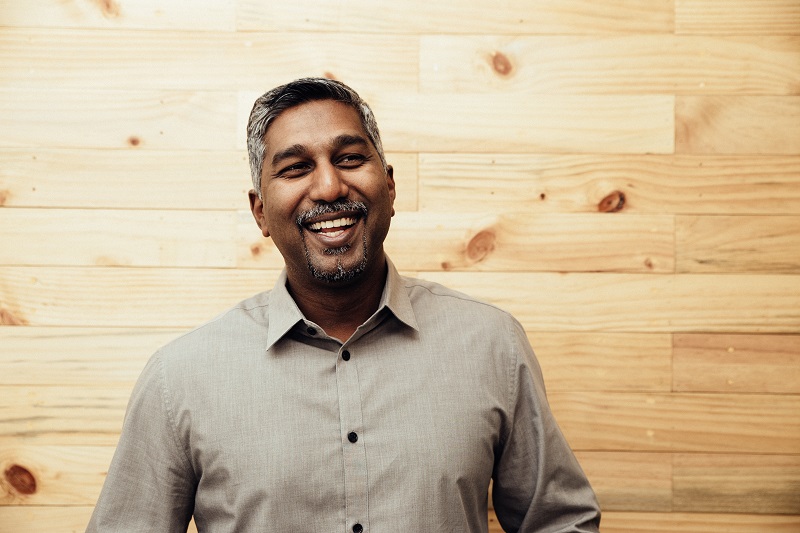 Sashe Kanapathi was previously director of the Global Delivery Centre at Quintiq. He spent many years in the United States with EMC and has had many senior roles in the technology space. He is tasked to scale its biggest revenue driver, the Leaderonomics Learning division.

Leaderonomics Learning is known for its ability to blend community initiatives into corporate organisational development, enabling participants to learn while doing and also impacting the community while growing people into leaders. 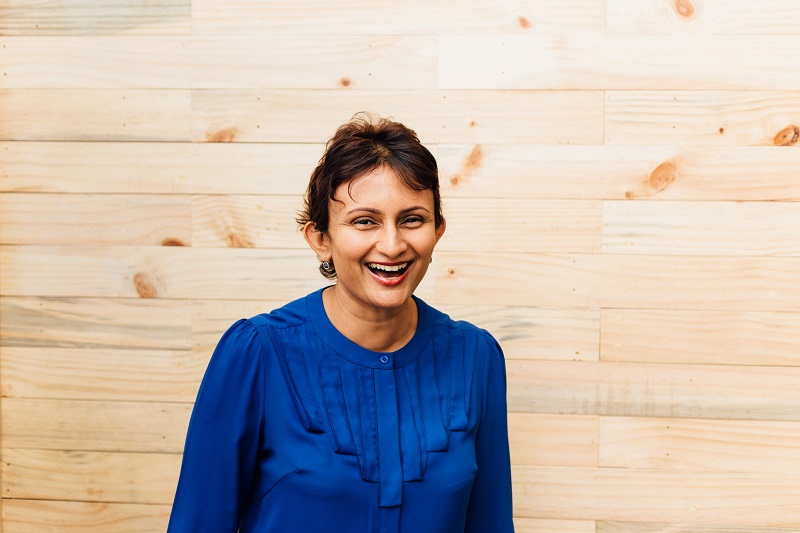 Rupa Sivanoli leads the Campus division at Leaderonomics and is looking forward to work with big Malaysian corporations to enable them to access top leadership talent in universities and channel them into the workplace as ready-for-action talent.

She has served within the Big Four international consulting firms, in senior managerial roles leading projects focusing on a variety of operations and strategic improvements.

Subsequently, she served five years in the Asia-Pacific shared services center working as a senior manager in operational and human resource roles within a German-based

Fortune 500 company regarded as a world leader in the chemical industry. 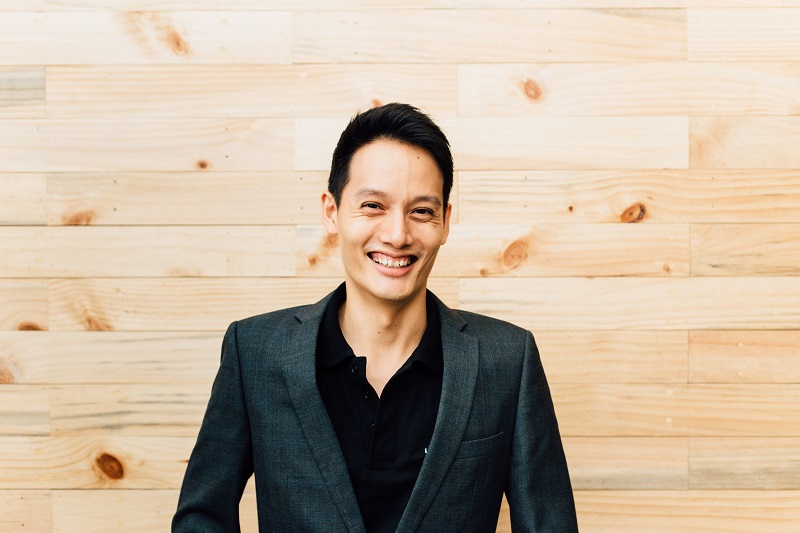 She now heads up the Campus division at Leaderonomics tasked with growing Leaderonomics Leadership clubs in public universities in Malaysia in partnership with corporate organisations.

She will be supported by Aaron Tang who was previously the P&L (Profit and Loss) leader at a global oil and gas organisation. 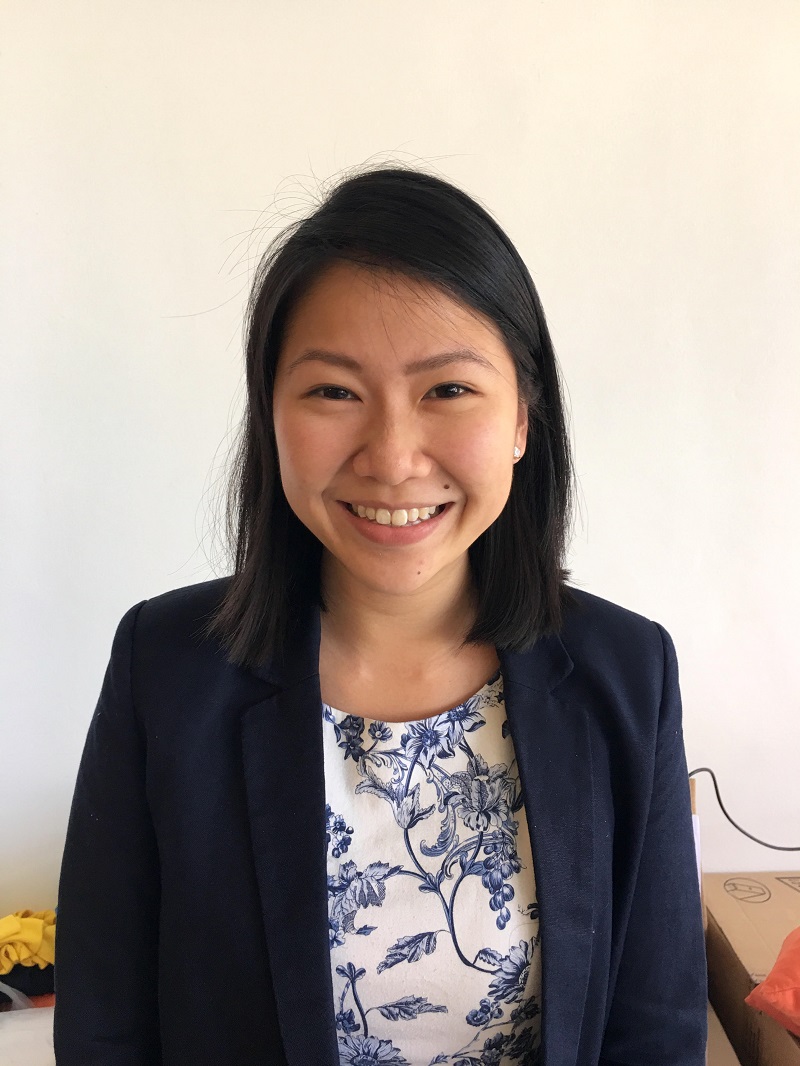 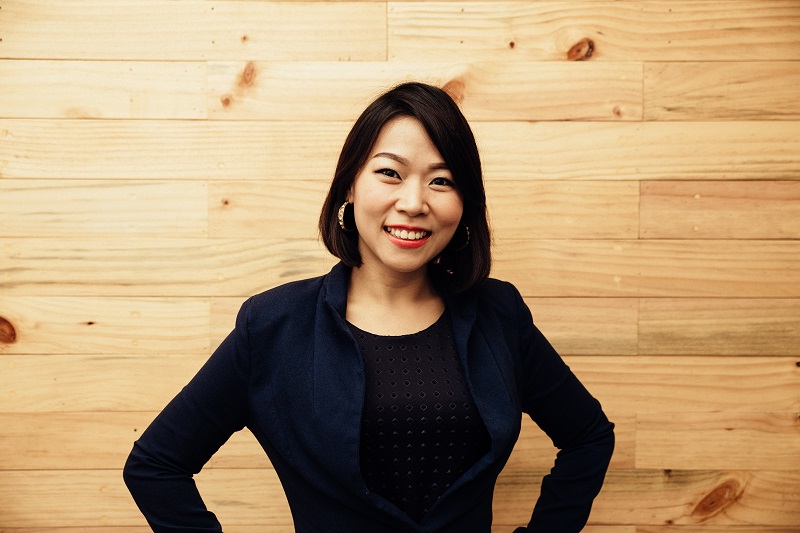 Leaderonomics chief operating officer and co-founder, Ang Hui Ming believes that these “new additions to the Leaderonomics family will not only bring in fresh ideas and initiatives but also enable us to grow and deepen our reach and relationships with our customers both in Malaysia and also across the region.

As Leaderonomics continues to grow, we are committed to bringing in the best from across Asia into our family to ensure we continue to provide world-class leadership development into businesses, schools, universities and NGOs that entrust us to grow their people into great leaders.”

To feature your organisation, your various career growth opportunities, and highlights of your people movements, e-mail us at editor@leaderonomics.com for more information. Photos courtesy of James Lee and Lisanne Yeoh. 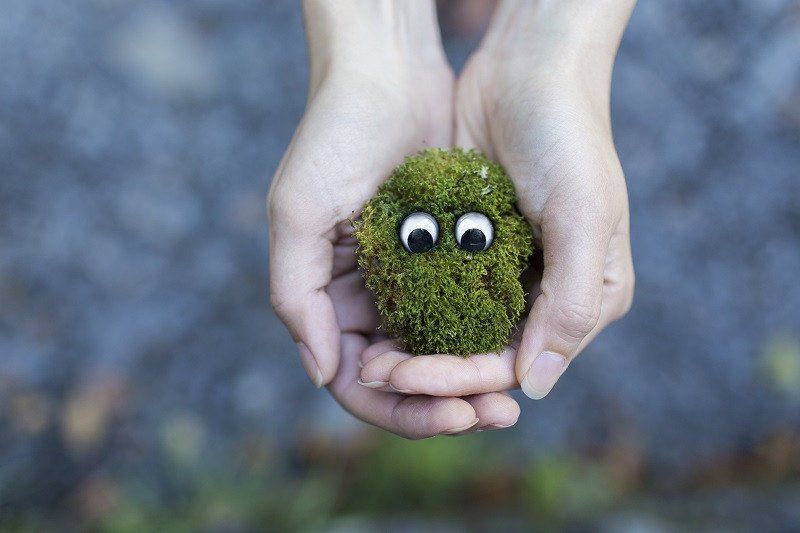 But What If I’m Not Creative?