The Innovator’s Imitation Dilemma: TikTok and Facebook in Context 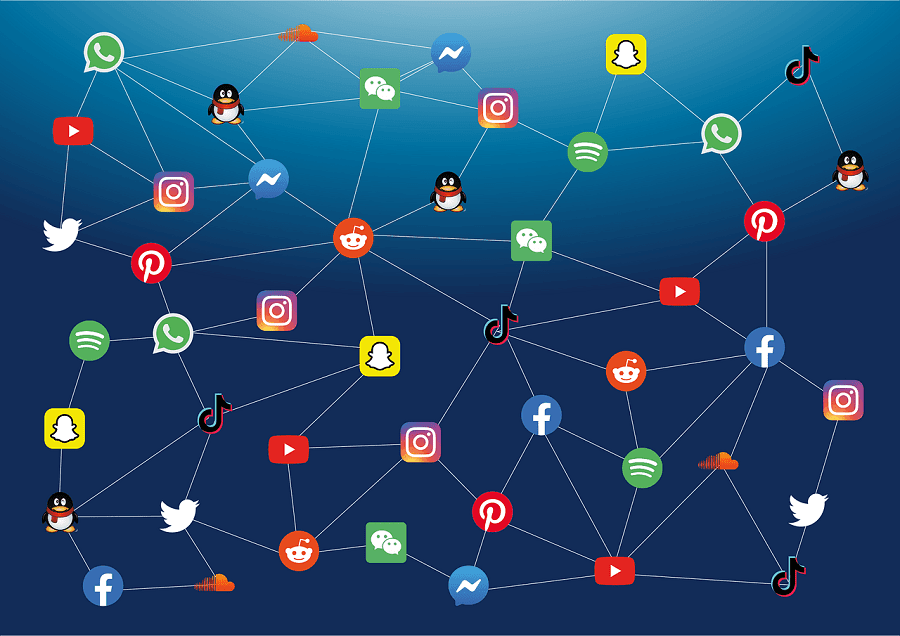 At first glance, TikTok is facing an existential threat. Not only is the wildly popular short video-sharing app banned in India and now forced to be spun off in the United States from its Chinese owner Bytedance, it also has to fend off copycats like Facebook’s Reels.

But TikTok may have a secret sauce that allowed it to thwart Facebook’s earlier imitation attempt, and that may yet secure its future: the ability to recombine existing know-how in a market as complex and fast-moving as tech-based entertainment.

In the game of digital innovation, imitators often outrace the original innovators. In a recent paper in the Strategic Management Journal, we show that at the heart of this race is what we call the innovator’s imitation dilemma.

This dilemma arises because an innovator’s attempts to innovate by mobilising in-house knowledge can often end up benefitting rivals more than the innovator, particularly when rivals share and propagate knowledge among each other.

Read: The One Thing Great Innovators Have In Common

So how can an innovator succeed in the face of imitation by rivals? The answer is an approach we call complex continuous innovation, where individuals in the firm repeatedly reconfigure elements of their existing knowledge, fusing them together to deliver new product solutions in markets with many interdependent parts.

As we show in our paper, which was recently featured in the Harvard Business Review, this approach can overcome the innovator’s imitation dilemma, but only when the innovator seeks out complex product opportunities composed of many interdependent features. Let’s have a look at a few examples to understand how this can work.

How Snapchat faltered while TikTok prevailed

Facebook hasn’t always failed at imitation. Snapchat is a case in point. Created in 2011, Snapchat enjoyed early success with teenagers and young adults for making shared photos disappear after 24 hours. But its competitive advantage did not last.

Although Snapchat has regained some of its early influence, its experience points to the difficulty of fending off copycats in the digital realm. The prevailing wisdom on innovation is that firms should invest heavily in mobilising and applying their innovative know-how through processes such as in-house knowledge transfer and collaboration. 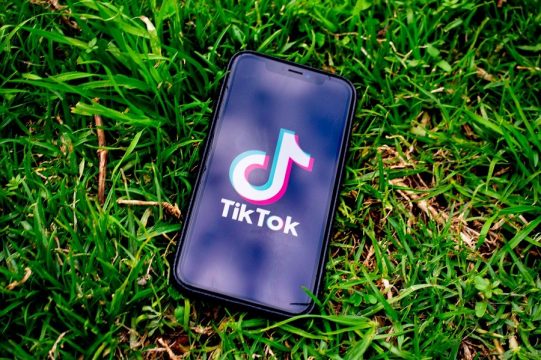 But such efforts can often be futile because rivals not only copy from the innovator, but also copy among themselves. We call this knowledge spillover-sharing.

Our research shows that knowledge spillover-sharing effectively forces innovators to wrestle with the imitation dilemma. Why go through the trouble of innovating only to see your rivals reap the rewards of your efforts? This is where TikTok’s experience is instructive.

Created in 2017 by ByteDance as the international version of the successful Chinese app Douyin, TikTok reached 1 billion users faster than any other platform, and is consistently one of the world’s top downloaded apps.

Its success is built on its ability to recombine existing know-how to create a new category of bite-sized amateur entertainment, an example of continuous innovation in complex settings.

On the consumer side, TikTok’s algorithms quickly learn individual preferences by capturing users’ likes, comments and time spent on each video. On the producer side, AI (Artificial Intelligence) simplifies video editing and suggests music, hashtags, filters and other enhancements that are trending or have proven popular.

If the deal goes through, Microsoft’s bid to acquire TikTok is likely to preserve and even enhance the edge of the Chinese-made app in the US market. Microsoft’s wealth of expertise and extensive platform might boost TikTok’s ability to recombine and resist imitation.

Just look at how LinkedIn has dominated the professional networking space – thriving even in China – after its 2016 acquisition by Microsoft. It is not surprising that Twitter was reportedly in talks to acquire TikTok as well, although many analysts believe that Microsoft offers greater recombinant potential.

Microsoft would be able to leverage TikTok’s reach in the video and social app space, where it has been relatively weak, into both consumer and enterprise software, potentially making far more in advertising and subscription dollars than what it would have to fork out for the takeover.

The innovator’s imitation dilemma in music and ride-sharing

Spotify is another great example of a firm that has outsmarted copycats with complex continuous innovation. Its music streaming service manages to combine a dynamically changing user-interface, behavioural prediction algorithms and a bulging music catalogue.

Spotify learns its customers’ preferences and uses predictions to suggest content that will keep them coming back. Meanwhile, despite extensive promotion of its service, Apple Music has not been able to catch up. Spotify’s innovation via recombination, which continuously adds new features and categories to its lineup, gives it a perpetual edge.

The most recent example is its foray into podcasting, previously Apple’s domain, with a more than US$100-million exclusive deal with popular podcaster Joe Rogan.

The most sobering example is Uber. The ride-sharing platform the company pioneered in 2010 was ground-breaking but also relatively simple. It didn’t take long before lookalikes popped up everywhere, such as Lyft in the US and Didi, Gojek and Grab in Asia. 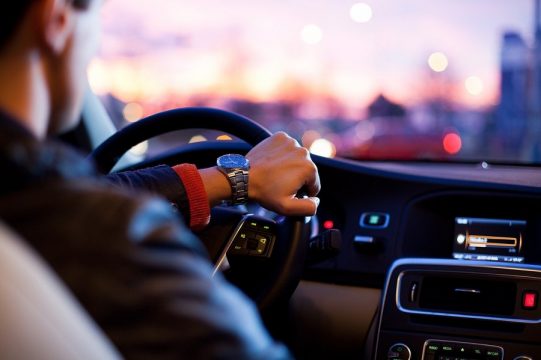 They learned not only by copying Uber, but also from one another. For example, Grab, Gojek and Didi adapted Uber’s map function to their own product, and learned from one another’s modifications.

Innovating by tapping into in-house knowledge

Recombination is but one of three types of in-house knowledge mobilisation that can facilitate innovation. The other two are transfer (employees teaching one another) and collaboration (employees working together).

In our paper, we show that in most cases, transfer and collaboration are less effective than recombination in overcoming knowledge spillover-sharing by rivals. Instead of propelling the innovator ahead of its rivals, attempts to mobilise in-house knowledge often allow rivals to capture the spoils of the innovator’s efforts.

Still, companies often use all three ways to mobilise their in-house knowledge, leveraging different technology tools for each of the three:

Transfer: Internal company dashboards, ‘gamification’ of internal data-sharing, as well as social media sites such as Twitter or Product Hunt help employees learn what’s happening in the market. The key is to accelerate the transfer of knowledge.

Collaboration: Tools like Slack and Trello support knowledge borrowing among team members, not just those that work in the same company, but also for alliance partners or key suppliers on joint projects.

Recombination: Digital technology such as platform ecosystems and AI accelerate and amplify recombination, enabling some companies to produce complex products, services and platforms that are difficult to imitate.A large, heterogeneous and vibrant ecosystem increases the likelihood that complementary resources are recombined to generate innovations. For example, Apple benefits from the recombination that happens in the App Store as new ventures combine old ideas into new products.

The YouTube creator ecosystem is especially innovative: Many YouTubers are adept at recombining elements from others’ videos to create content that is fresh and new.

Whether to invest in innovation in the face of imitation continues to be one of the most important problems that companies face. We recommend that firms grappling with the innovator’s imitation dilemma consider the sort of in-house knowledge mobilisation they invest in; the nature of the technology and whether it may lead to knowledge spillover-sharing by rivals; and the pool of rivals itself. The solution to the dilemma requires a deep understanding of the complex interplay among these factors. 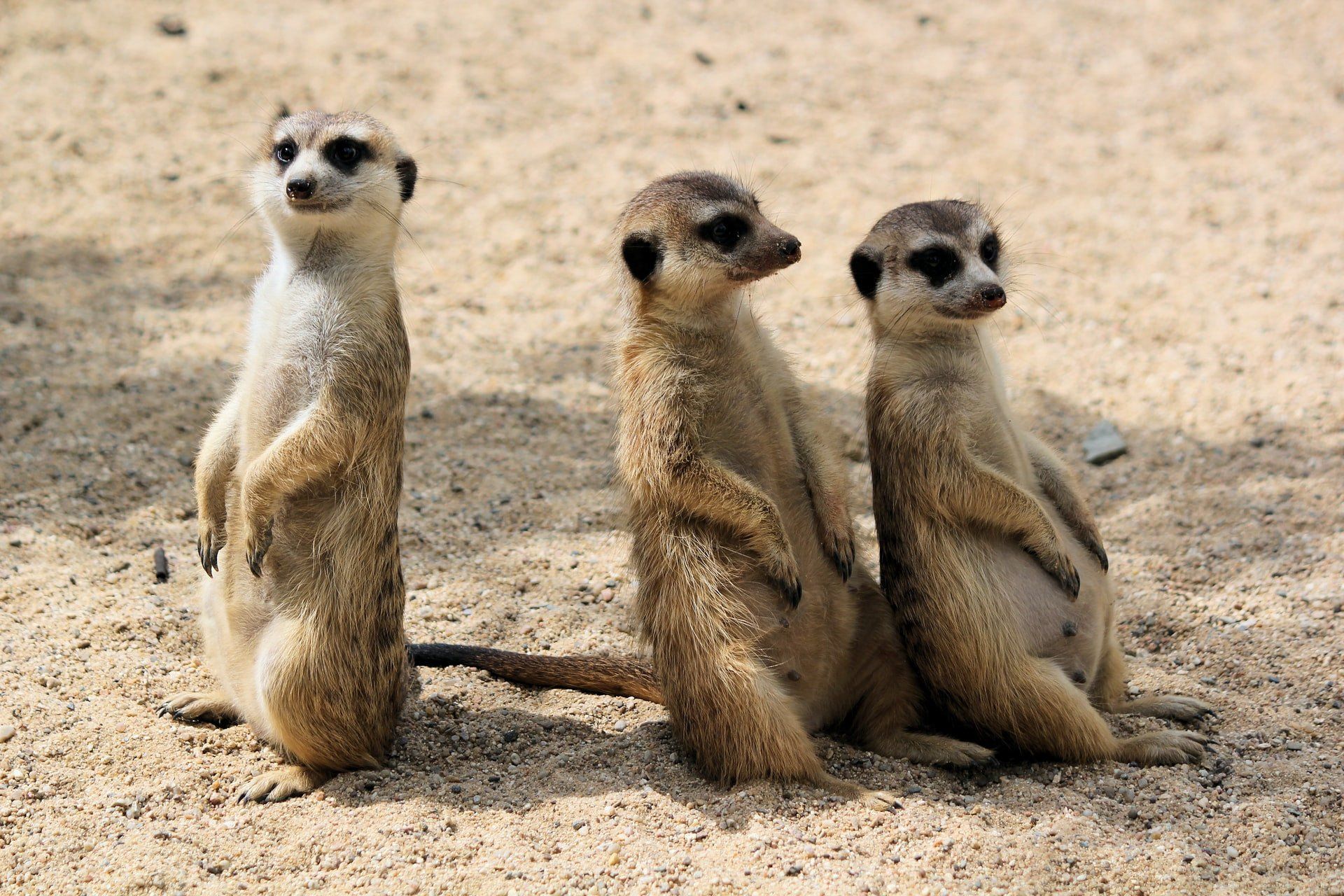 Your Company Culture Lies In The Rules Of Belonging

Jason Davis
Jason Davis is an Associate Professor of Entrepreneurship and Family Enterprise at INSEAD where he teaches courses in the strategic management of innovation and entrepreneurship. Jason's research focuses on how organizations develop technological innovations and use them to compete in dynamic markets.

Vikas A. Aggarwal
Vikas Aggarwal is an Associate Professor of Entrepreneurship and Family Enterprise at INSEAD. His research centers around strategy issues in entrepreneurial settings, focusing on venture-backed start-ups as well as larger firms experiencing significant environmental change.