The End Of Dinosaur Leadership Development. What’s Next? 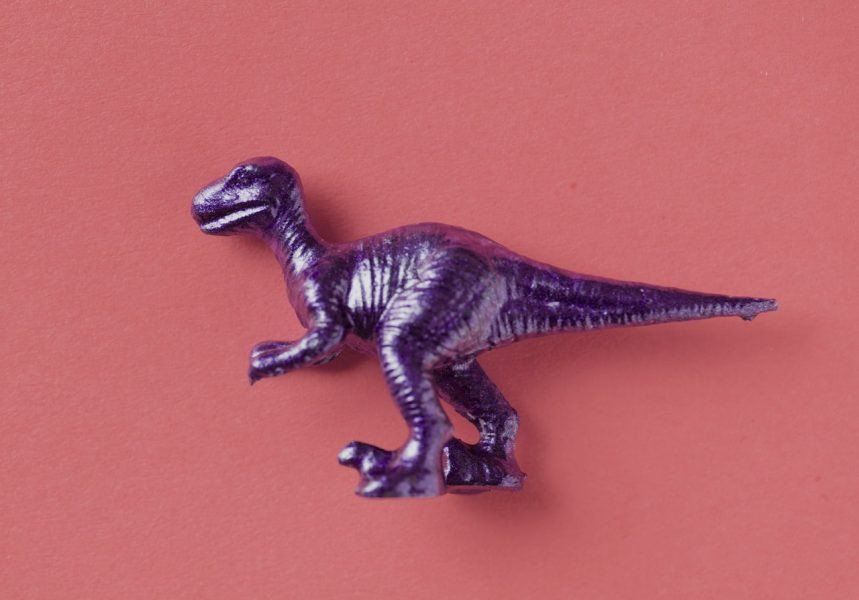 In 2015, there were 2.5 billion internet users. What is the expected number by 2020? Five billion. This equates to half a billion newcomers to the world of internet every year from now till 2020.

An average user has 29 apps on their smartphones, out of which they use only five of them 78% of the time. The way we consume media and information is changing far too rapidly. The way we learn is also changing very fast.

I have been spending some time in Indonesia the last few weeks. Five years ago, none of the human resources leaders there wanted to talk about abandoning traditional classroom-based training. Back then, they had just come across terms such as ‘e-learning’, and they were struggling to push through any form of technology-based learning.

Now, when I spoke to learning and development leaders of some of the top local companies there, they feel they are more ready to push for e-learning. So, the time has come.

What was startling for them to hear from me is that if traditional classroom training is becoming archaic, e-learning is merely a touch of paint to an old car.

Moving away from ‘old school’ learning

E-learning and mobile learning are considered ‘old’ for many trendsetting companies that are way ahead of their learning curves. This is analogous to the rate of social media adoption among companies that are just about to jump on the bandwagon. In such instances, they face the risk of becoming irrelevant especially for countries with burgeoning millennials joining the workforce.

David Rock, a noted authority in the field of neuroscience, wrote his five predictions about talent management for 2016.

Here is an excerpt from his Jan 2016 article where he talks about leadership development getting increasingly overhauled in his third prediction:

“Companies are increasingly frustrated from returns in leadership development. While as many as 85% of companies rank leadership development as ‘urgent’ or ‘important’, only 14% claim to ‘excellent’ at developing their global leaders. Another study by i4cp found that only 50% of large organisations actually prioritise developing leaders’ global competencies, and as little as one-third describing their efforts as successful.

“The challenge is that leaders have more to learn in less time, with smaller learning budgets, and yet we’re using the same organisational and professional development strategies in play for decades.

“We are seeing a growing trend towards simplifying leadership development – eliminating the ‘model muddle’ and instead developing a memorable framework for ‘sticky learning’ to develop leaders in companies. Increasingly, we’re seeing companies turn to interactive and social learning initiatives with built-in acknowledgments of how the brain optimally learns.

“We estimate that up to 40% of larger companies are reconsidering their learning strategies and that this number will continue to grow.” 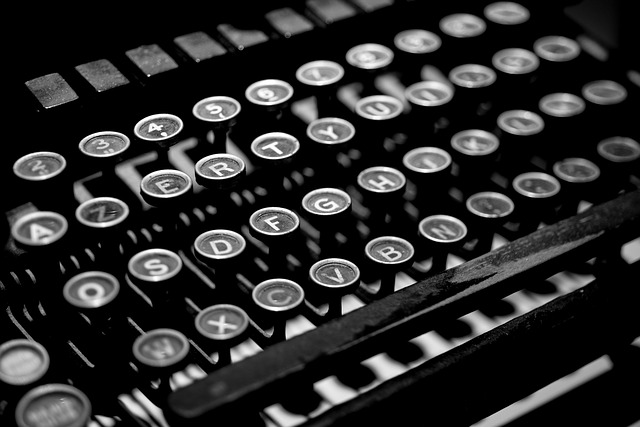 The future of learning

Now continuing the story of the Indonesian companies. We had to educate them about the future of learning as being experiential, practical, highly engaging, and allowing high retention rates in learning in the shortest possible time. And that is only possible when “learning happens best by doing”.

E-learning is merely a quick way to absorb knowledge using web-based tools but still lacked practical skills application. New research in neurosciences is beginning to discount the traditionally held assumptions that we know how best learners should learn.

Instructional designers could lose their jobs in the future as the Kolb’s learning cycle and assumptions of learning styles today emphasise the “doing” more than anything else.

New neural pathways can be formed when learners are allowed to experiment the learning entirely by themselves through realistic simulations and getting immediate assessment of their actions. We call this the new norm of “dynamic integration of assessment with development”.

Self-directed experiential learning through gamified simulations is the new future of learning. The role of facilitators will evolve to focusing more on contextualisation of the learning.

Managers can be trained to conduct facilitation themselves since most learning happens by “doing”. This comes with the assumption that learners will know how to unlearn, relearn and learn through immediate assessments received while they do the simulations.

With minimal facilitation techniques required because of the more self-paced self-directed learning from the immersive gamified simulations, the role of managers in conducting such training for their team will increase. Through the ‘teach-back’ method, managers also learn to reinforce their own skills.

In the future, companies will worry less about paying higher fees to source for the best facilitators to bring content to life, as the content will come to life by itself through immersive gamified simulations.

The traditional classroom-based training is at a high risk of being dinosaurs. If developing countries such as Indonesia are already recognising this, and given the rapid rate of technology adoption, they could well be ahead of some of the more advanced countries in this region in no time.

Judging by the exponential rate of learning through technology adoption in the next few years, even doing something now might already be too late for some companies.

So what is the future of learning going to look like?

It will be delivered through virtual reality, augmented reality, and supported by artificial intelligence. This will apply not just to leadership development approaches but also to virtual assessments.

I will describe in more detail some of the top learning disruptions some other time. 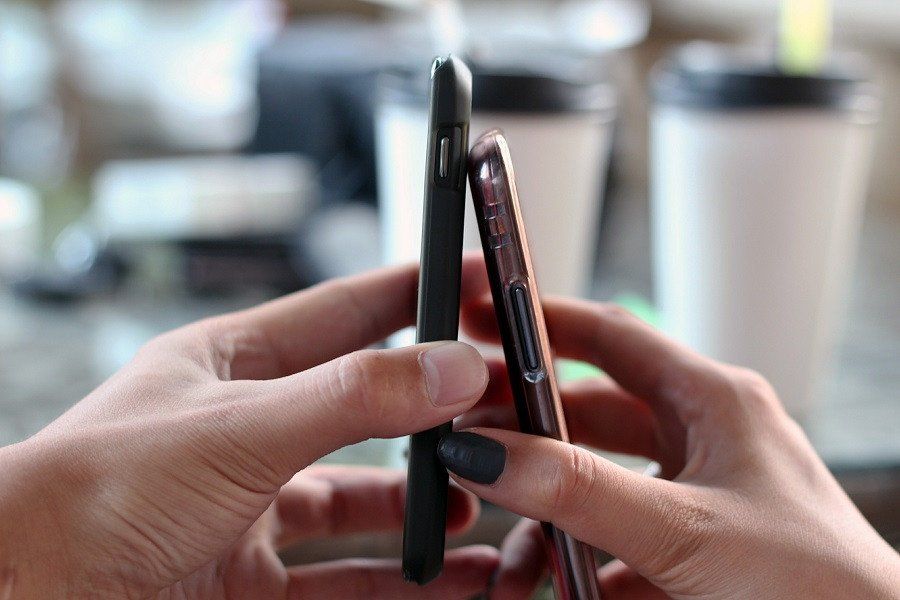 Connecting With Customers: Keep It Short And Simple

Kulwant Bardh Singh
Kulwant is CEO of Knolskape, an award-winning gamified learning company, and a partner with Leaderonomics on experiential and game-based learning programmes.