Can Malaysia Free Itself From The Middle Income Trap? 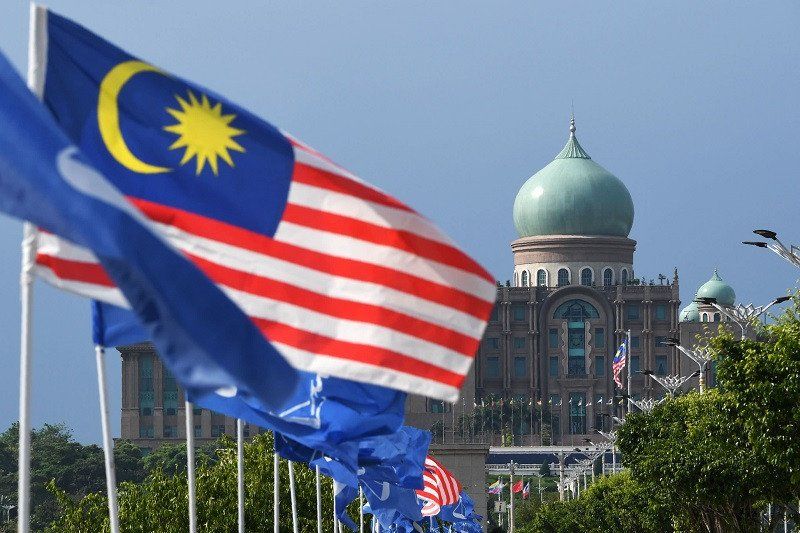 In March 2019, Malaysia Finance Minister Lim Guan Eng said that Malaysia is on the right track to return as an Asian tiger in three years.  However, at another forum a month later, an economist had questioned Malaysia’s title as the Asian Tiger economy, saying the nation only qualified as a ‘little tiger’ or ‘little dragon’.

Whether Malaysia was or will be a full-fledged tiger, the question that begs an answer today is how strong is Malaysia’s economy, and how should the country move forward?

Good, but no so good

In the decade leading up to the Asian Financial Crisis (1997-1999), Malaysia was recording GDP growth rates of 9% and above. Post-crisis however, the nation’s per capita GDP growth – and more importantly per capita income – has been lower than other East Asian economies.

To become an economic powerhouse again, we need new innovative ideas to reshape Malaysia’s economy, to move it out of the Middle Income Trap – a development stage that characterises countries that are caught between low-wage producers and highly-skilled, fast-moving innovators.

This was the key takeaway from the paper titled Rethinking Economics: A Framework for Malaysia to Escape the Middle Income Trap, by Sage 3 Capital, a special advisory firm advising on distress resolutions for major corporations in Malaysia and Singapore.

So, can Malaysia break out from the Middle Income Trap? Let’s hear what Ravindran Navaratnam, Executive Director of Sage 3 says.

A past World Bank study found that most countries will remain either poor, average or rich. It noted that over a period close to 50 years, most countries, including Malaysia, have remained in the same relative position in respect of per capita income – compared to the United States.

Despite commendable GDP growth in Malaysia in recent years, it is hasn’t translated to the rakyat being wealthier.

Reliance on per capita income measured in local currency has drawbacks as it could seemingly be increasing but real wealth could be diminishing, eroded by inflation and reduction in the purchasing power of the domestic currency due to devaluation.

Previously, we discussed Malaysia’s per capita income in Ringgit Malaysia (RM) terms but what really became obvious was that in 2014, our economic performance in RM terms increased but when measured in US Dollar (USD) terms, it showed a decrease.

Therefore, as a first step, we need to explore measures of economic performance in a meaningful way and not just rely on simplistic GDP income in RM terms.

The United States has been considered the wealthiest major economy in the world since the end of the Second World War. Hence, measuring Malaysia’s per capita income against the United States is understandable.

There are many theories about potential government policies that should be implemented to increase GDP per capita. Some felt it would be through good governance, providing better access to education, healthcare and housing, improving infrastructure, better access to capital, among others.

However, none of these measures can credibly show a correlation between high growth in per capita income and any of the factors mentioned.

Take Thailand and Ghana as examples, whereby the per capita income growth in Thailand far exceeds that of Ghana, although the population of Ghana spends more time in formal education, and their education system is in English. Thailand’s education system is in Thai but it provides a lot of ‘road learning’, a high degree of economic complexities.

Economic complexity is based on the concept of productive knowledge within a society which then translates to the economy being able to produce diverse as well as complex products and services.

BNM, in their paper Complexity and Growth: Malaysia’s Position and Policy Implications, had provided a comparison of growth in the ECI of ASEAN countries. Whilst Malaysia’s ECI has increased over the 10-year period, its growth is slower than regional peers.

Discussions with businesses having manufacturing operations in both Thailand and Malaysia point to better manufacturing capability in Thailand. Thai businesses are also more focused on building and promoting Thai brands. Businessmen also point to the continuity of Thai workers in factories as opposed to Malaysia factories’ high dependence on foreign workers from less developed countries.

While Malaysia ranks well in terms of economics complexity, it lacks diversification. Dependence on palm oil and petroleum have their limitations in growing the economy rapidly. This is because these industries do not readily lend themselves to facilitate growth by spreading to other connected industries.

Complex economies tend to be characterised by the prevalence of a vast amount of skills and knowledge, a necessary precondition to produce a highly diversified and complex range of products and services, for the export market.

Let’s look at a comparison between South Korea and Malaysia. South Korea has a high ECI as its economy is focused on exports, and where necessary, protection of the domestic market.

Whilst Malaysia did try the same model in protecting the nascent car and steel industries, there was simply no market discipline as the car and steel were predominantly sold in a protected domestic market with limited competition. Exports were limited.

Role of the government

Rethinking Economics identifies the role of government other than just the public good, i.e. in development of industry and intervention in markets.

Government has a role to develop critical industries where new industries cannot emerge by themselves. The government can also play a role in accelerating the growth of complex industries, promote them and subject them to market discipline if it is just domestic competition. Emphasis on exports is a must i.e. demonstrating truly competitive business on a world stage.

The government must take on radical risks, e.g. can we reduce our high dependence on foreign workers in plantations, can we automate the process from plucking the fruits to the mill?

Let’s say if it takes RM1 billion in research and development to build this machinery, it doesn’t make sense for a large company to take on the project, only to have its competitor copy it.

This is where the government could take on the radical move — engage our universities, our engineering companies, our plantations to invest serious money to fund and solve the issue. It will get done. And when it is done, all the players in the industry will benefit.

The other thing that the government should think about is credit guidance. Credit guidance is actually telling the financial system where to direct credit. If you leave bankers on their own, what would they do? They would go for the highest reward. So, we have asset inflation and less money going to working capital, plant and equipment which means that wages and salaries do not go up. What happens then is the rich get richer because they own the assets, while the poor don’t get higher salaries. This is when we get greater income disparity.

There is really no reason why Malaysia cannot get back to high growth and get out of this Middle Income Trap. We have had high growth twice – in the 1970s and 1990s.

Noteworthy is the fact that countries that have indeed escaped the  Middle Income Trap have societies built on science and technology; and liberal views regarding diversity, i.e. consistent with the ethos of the Rukun Negara. Let’s, therefore, reinvigorate Rukun Negara’s role as the guiding principle to shape the political economy of Malaysia and the society we live in. 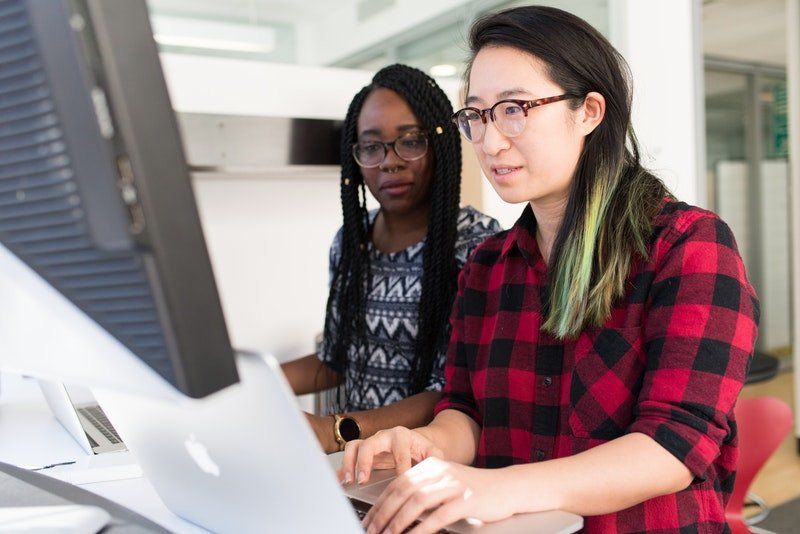 Why People Are The Key to Successful Digital Transformation

Lin Lin Yeoh
Lin Lin is the editor behind the Leaderonomics Bahasa Malaysia website. Of Chinese ethnicity, trained in Bahasa Malaysia, and with a stomach for Indian cuisine, she likes to think that she is an embodiment of the muhibbah spirit of Malaysia. She writes occasionally for her own musing and is thrilled when it gets published!