Big Data: 5 Top Companies And Their Plans For 2015 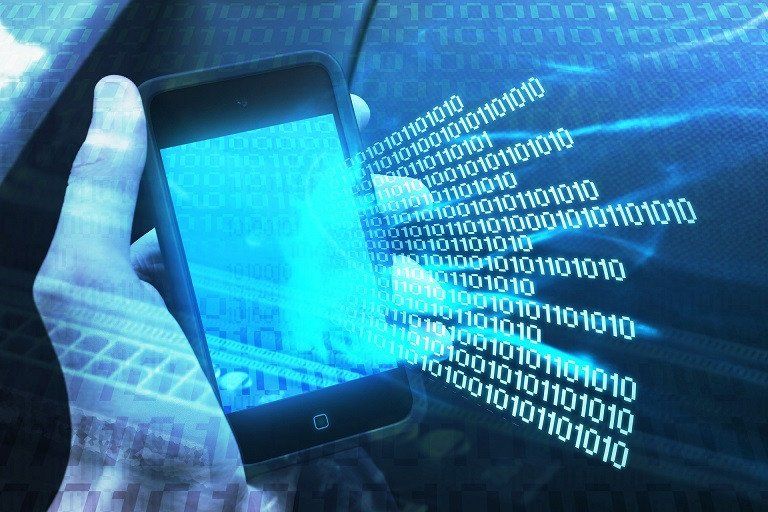 Big data is undoubtedly getting bigger in 2015. Last year saw it moving into the mainstream as companies of all shapes and sizes started to get to grips with the possibilities of using big data, and this year will only see more of that.

Expect new product and service announcements from the established big names, as well as a flood of innovative start-ups hitting the headlines over the next 12 months.

This is a run-through of big data companies I expect to hear great things in 2015. I’ve started with the “big data giants” – established names which have made data the foundation of their business model.

Google’s domination of search continues, but 2015 will see continued efforts to diversify into other areas of everyday life. 2014 saw the acquisition of home automation pioneers Nest – creators of the smart thermostat.

In turn, Nest used their newfound wealth to snap up Revolv, which makes “home hubs” – used to connect and control everything from smart light bulbs to security cameras and automatic gates.

Google is aiming to provide the infrastructure backbone of the modern smart home – a concept we can expect to become more real in 2015.

Google is also expected to announce versions of its core products specifically tailored for use by children – expect child-friendly versions of search, Chrome and Youtube – further positioning tech as part of everyday family life.

Still the biggest social network by a large margin, Facebook has been losing ground to competitors such as Twitter and Instagram, particularly among the younger demographic. However, one surprising acquisition made by the company last year shows they may be intent on taking the concept of online communications in a startling new direction.

The Oculus Rift virtual reality headset is expected to finally become available to consumers. And although it will initially be aimed at gamers, founder Mark Zuckerberg has made it clear that Facebook means to undertake the task of building virtual worlds we can explore and interact with from the mountains of data at its disposal.

Microsoft is hoping that their efforts to bring data analysis to the mainstream will start to bear fruit, with the latest updates to its cloud-based PowerBI analytics tools. PowerBI was launched in 2013 with the aim of providing analytics features to users of the popular-as-ever Office productivity suite.

They will be hoping that the new features – such as a dedicated iPad app to take analytics mobile, dashboard analytics and the ability to talk directly to good old SQL databases, to an uptake in the use of PowerBI (and analytics in general) among all enterprises of all sizes.

HP, in line with other big data service providers such as Amazon and IBM, has made its big data analytics platform – Haven – available entirely through the cloud. This means that everything – from storage to analytics and reporting – is handled on HP systems which are leased to the customer via a monthly subscription – entirely eliminating infrastructure costs.

This removes many of the hurdles associated with implementing a big data strategy and vastly lowers the barrier of entry. Competition with Amazon’s Redshift and IBM DashDB should keep subscription prices low and lead to a big increase in the number of businesses employing analytics to improve efficiency.

IBM’s Watson Analytics has just been made available to the general public, and represents another step towards taking data analysis into the everyday mainstream. The name is somewhat confusing as it is also the name of IBM’s “artificial intelligence” algorithms which beat Jeopardy champions Ken Jennings and Brad Rutter in 2011, prompting Jennings to announce “I for one welcome our new computer overlords.”

This is because it uses much of the technology developed for that application to power Watson Analytics’ natural language processing functions – meaning it can interpret queries input in plain, spoken English to a higher standard than previously possible. It will be offered both as a free online web-based service, and a fully featured subscription-based enterprise service, offering analysis of higher volumes of data.

Bernard Marr is a globally recognised expert in strategy, performance management, analytics, KPIs and big data. He helps companies and executive teams manage, measure and improve performance. His latest books are ‘25 Need-to-Know Key Performance Indicators’ and ‘Doing More with Less’. To connect with him, email editor@leaderonomics.com or comment in the box provided. For more Consulting Corner articles, click here.

Reposted with permission and published in English daily The Star, Malaysia, 30 May 2015 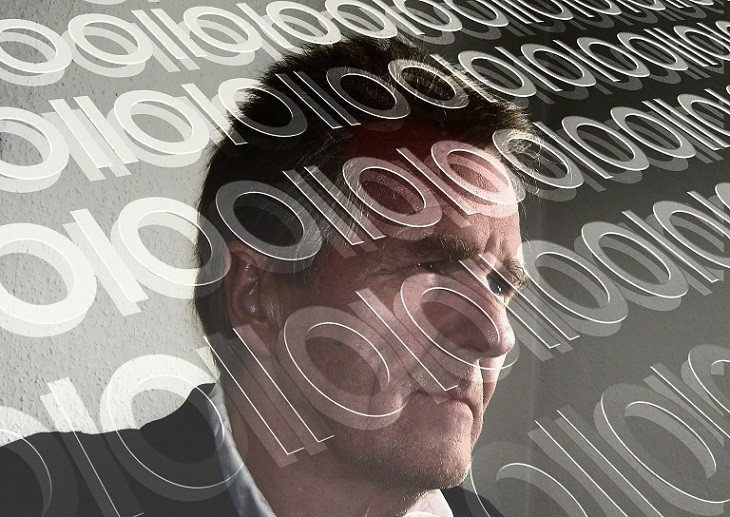