Keep Developing Your Skills, You Become Like Fine Wine 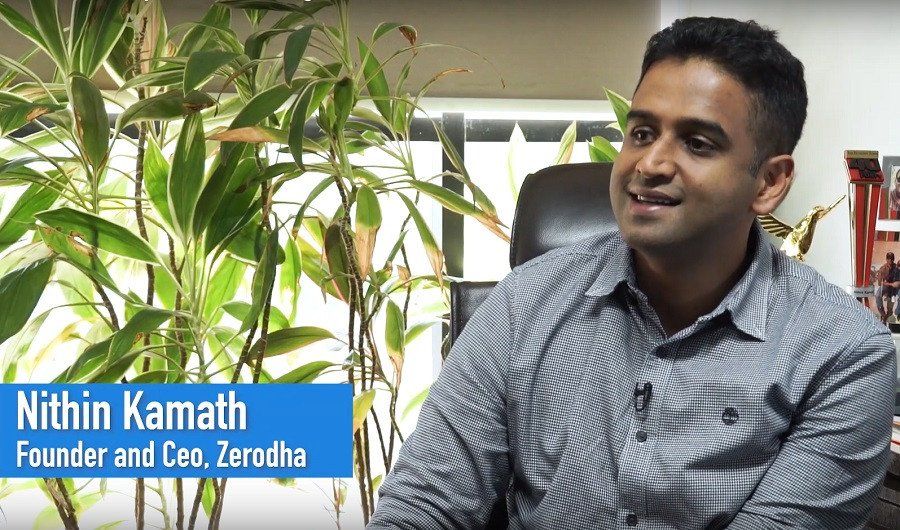 For some, the word ‘trading’ can conjure the excitement of opportunity, while others equate engaging with the stock market as a little more than socially acceptable gambling. The 2008 global financial crisis did little to improve the image of the trading and brokerage industry. Millions with investments were hit hard when the crash came, and ten years on, that impact continues to be felt.

Between the late 1990s and early 2000s, Nithin Kamath was honing his skills as a trader while studying at the Bangalore Institute of Technology. Introduced to the stock market by friends, Nithin ‘blew out a couple of times’, losing out on the money he had invested.

But over a period of three years, his performance on the stock market drew the attention of others who approached him to help them make trades, and so began Nithin’s full-time foray into the world of investing.

Appearing on The Leaderonomics Show for Leaderonomics India, Nithin – founder and CEO of online stock-trading firm Zerodha – spoke to host Roshan Thiran about the challenges of being a trader and how he transformed a fledgling business into India’s biggest stockbroker.

As a trader, Nithin found the daily practice of trading stocks to be stressful and not without considerable cost. After some years as a partner of a brokerage firm, Nithin decided to set up his own company – one that would not only minimise cost for clients but provide them with educational guidance and support via a user-friendly platform.
Zerodha started off with a small core team including Nithin’s brother and co-founder, Nikhil, who is Zerodha’s Chief Investment Officer and heads investments and risk management.

According to Nithin, Zerodha’s success is due to having founded a business based on a problem he experienced himself as a trader.

He said, “We started off knowing what traders want, because we were those traders and we had that edge over people trying to figure out product-market fit. Usually, people find a problem to solve and then try to figure ways around it. This had been our problem for a decade or so, and so the product-market fit wasn’t an issue when we started off because we were trying to build a business for people like us.”

Nithin with his team

Timing also played a factor in helping Zerodha get off the ground. In 2010, the business was able to start thanks to the National Stock Exchange of India providing a free trading platform to all members of the Exchange, which allowed Zerodha to disrupt the pricing on trading.

Nithin added, “We also got lucky since 2010 was probably the worst year for the industry ever. In 2008, everyone had lost money and, by 2010, the competition moved on and started doing other things. No one spotted how you could leverage this platform and build a business around it, so we were really lucky in terms of the timing.”

Zerodha began with a core team of four and spent its first few years experimenting with low-cost trading, transparency, and sharing knowledge on trading with investors at all levels.

Read and watch: ‘Change Your Approach With The Times,’ Says Futurist Joel Barker

One of the biggest challenges for Nithin and his team was to attract talent to join the firm. The Zerodha chief explained that this was likely due to the industry being held in less-than-high esteem by people looking to establish their careers.

There was also the challenge of building a customer base, which boiled down to how investors viewed Zerodha. As Nithin explained, “The challenge across Asia is that the markets are shallow; few people are participating in capital markets. India has a population of 1.3 billion, but last year, only seven or eight million invested in the market once.”
“We have 1.3 million customers and 8,500 active users. In 2015, we were looked upon as only a broker for active traders and we were trying to change that image to show we were also a business for long-term investors. The 20 Rupees we were charging (per trade), was brought to zero for long-term investors as an incentive to come and use our services, and the business went viral for the first time.”

You may be interested in: 3 Challenges Facing Every CEO In The 21st Century

The tipping point for Zerodha occurred in 2015, with the development of the in-house platform, Kite, which was more user-friendly and clutter-free. By the end of 2015, the business had 70,000 clients. Today, it has 1.3 million – a number that’s set to rise as Zerodha establishes a strong reputation for its high-quality service and client support.
As the company grew, Nithin and his team realised that the bigger challenge wasn’t attracting customers from other brokers but establishing a capital markets eco-system in India. With that in mind, Nithin established Rainmatter in 2015. Its purpose as a start-up incubator was to offer state-of-the-art workspaces, mentorship, and funding to innovative technology startups.

For Nithin – who describes himself as a ‘below-average person’ – the key to building any business is to be passionate about developing our skill sets and expanding our knowledge. While he admits he wasn’t the most engaged student, the Zerodha chief is dedicated to helping first-time entrepreneurs learn as much as possible about their business and themselves. He added:

For a below-average person like me who’s got a little ahead in the race, one thing that’s helped is that I’ve tried to learn as many things as possible. As you keep developing your skills, you become like a fine wine: the older you get, the better you become.

For the full interview with Nithin Kamath, watch the video: 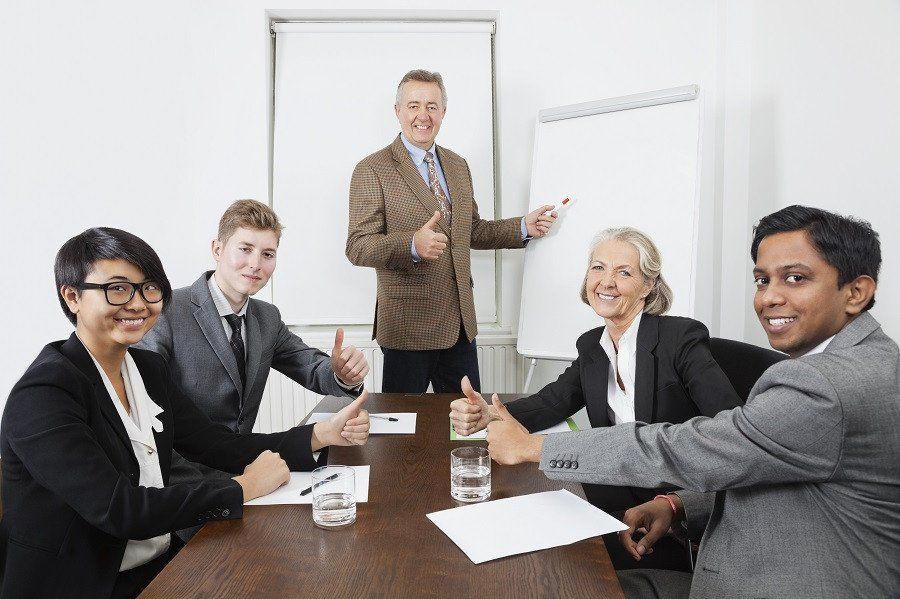 Let's Lead People to be Their Best Selves