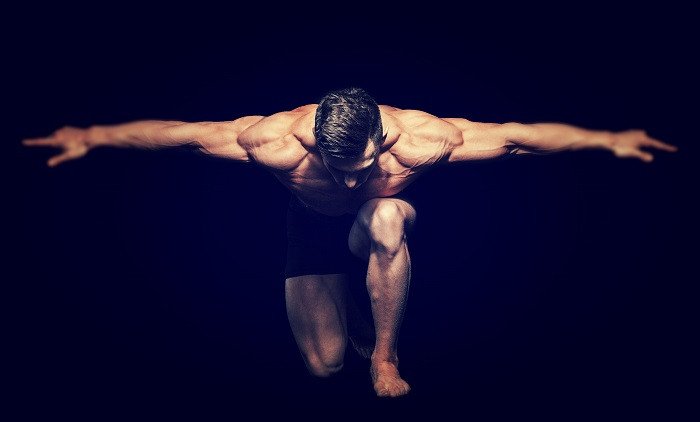 The most powerful business lessons often come from those who have worked their way up the hard way.

You can learn business lessons from a book, in a class, or from the school of hard knocks.

Or you can learn from someone who started at the bottom and worked their way to the very top. Here are four chief executive
officers who did just that.

In 1973, a teenage boy named Steve Jackson worked for the founder of a small pizzeria in Taylor, Michigan as a pizza delivery boy. Steve made an impression as a young teen, but eventually left for college to study to become a teacher.

Because of the lack of jobs available during that time, he came home from college, decided to forgo teaching, and instead opened a second location of what was then the very first Hungry Howie’s Pizza.

Steve advises, “Do your best and make connections. I started my career by delivering pizzas as a teenager and through college. I worked hard and made an impression on the company’s founder. When I came to the founder with the goal of opening a second location of the restaurant, he believed in me and trusted my determination. Impress your colleagues, show that you are passionate and motivated about your career, and do not be afraid to work your way up an organisation.”

“As a leader, it is important to follow the same principles. I am consistently using my connections to collaborate with others to continue to better myself and the company as a whole. We work hard every day to create new and innovative ways for our business to thrive, and I do so by tapping into my trusted advisers and colleagues.”

Young Lee is a South Korean immigrant who came to the United States in search of the American Dream. After graduating from college, he was ready to take on the workforce and took a sales position that required him to be on the road and often in his car during lunch time.

As a result, he ate extremely unhealthy lunches at every fast food chain imaginable. Soon after, he fell ill with sores all over his body, never-ending nausea—and more—with numerous medical professionals unable to give him a diagnosis. He took it as a sign that it was time to leave his sales job and start eating right. Almost instantly he saw improvement in his health.

As a result, Young opened the very first The Flame Broiler restaurant in Fullerton, California in 1995 where he served simple and healthy fast food consisting of top-quality beef/chicken and freshly blanched vegetables.

Over the next few years, he opened additional restaurants across southern California before making the decision to franchise the concept in 1999. Since then, the brand has grown to over 180 restaurants in five states. In 2015, the concept achieved revenue of almost US$100mil.

According to Young, “Growing up in southern California as a South Korean immigrant at a time when racism was at its peak, I was taught that although it was difficult, there are always hidden opportunities within every situation.

This is something that I’ve carried with me throughout my working career. After graduating college and accepting a job in insurance sales, I knew this would not be my lifelong career. Through this experience and facing severe health issues, it allowed me to discover my passion of helping others to make healthy, more informed lifestyle choices—and ultimately open The Flame Broiler.”

“In growing my business over the last 21 years, I’ve been faced with a number of challenges, but I always remember to look for a positive and find ways to help better others as we grow and improve together.”

Jennifer Adams grew up in humble beginnings, often taking odd jobs like cleaning houses and picking strawberries to get by. She realised her passion for designing beautiful spaces while redecorating her tiny room growing up in a 1,000 square feet house she shared with three siblings and her parents.

Her family had to physically make every piece of furniture in their home, which taught her to be resourceful with what she had.

Do-it-yourself projects were how her family got by. She never resented work, and her work ethic and dream for something greater paid off. Now, she runs a multi-million-dollar home decor empire and has a portfolio of products including bedding, furniture, fabrics, rugs, and kitchen textiles.

Says Jennifer, “The biggest leadership lesson I learned, fortunately very early, was to always have a very clear vision of what I wanted at the forefront of my mind. Dream big, as big as you possibly can imagine!

Seek advice but always follow your gut instincts, your own path. Visualise how you will feel once you reach that dream, remind yourself of that every day.

This creates inspiration, and inspiration is such a powerful motivator. Create mini goals for yourself that are stepping stones to help you accomplish your vision.”

My biggest growth usually occurs after mistakes. Learn from your mistakes, consider them opportunities! And you’ll be all the better for the next attempt.”

A former refugee from war-torn Eastern Europe, Dzana came to the US with little money in her pocket and no understanding of the English language. Through hard work and persistence, she talked her way into graduate school, became CEO of a tutoring company and eventually, took over School of Rock, a performance-based music education franchise.

With a background in classical piano, Dzana believes her knowledge of music helped her to learn English and succeed. Since she took over the brand in 2014, she’s added more than 6,000 students to the system and is passionate about bringing music to more children all over the US.

Explains Dzana, “It is always possible to make your dream a career. When I came to the US, I did a lot of odd jobs just to make money so that I could do what I loved. I was never out of work for more than two weeks because I was very determined to succeed—and I learned something new from each position.

When the day comes that you do in fact reach your goal, you will look back knowing that all the small steps you took to get here paid off. I never thought I would make a career out of my love for music and teaching, but here I am living my dream.

These are the same leadership lessons we teach to our music students. Learning an instrument, like starting a career, can be a series of tiny steps toward one larger goal. Never take your eye off the prize.”

For more Thought of the Week articles, click here. 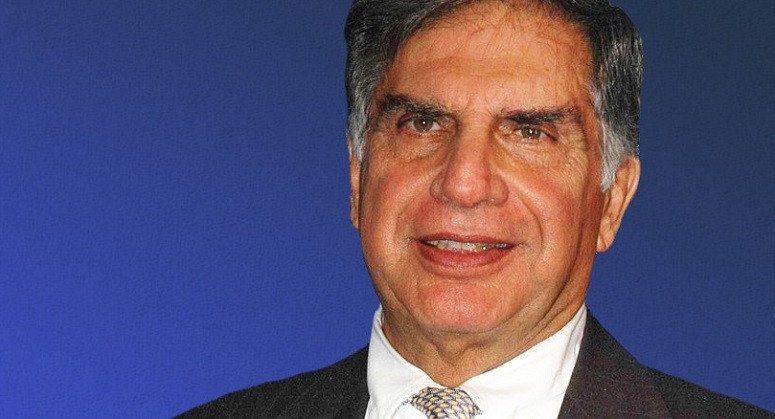 Leadership Lessons From The Man Who Created The Tata Nano

Peter Economy
Peter Economy has written more than 80 books on a variety of business and leadership topics. You can read more of his leadership articles at the website below.