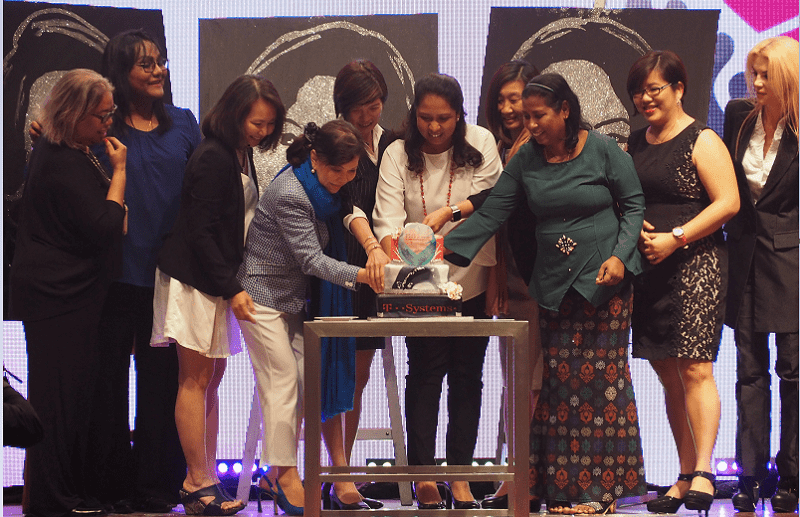 The role of a woman has always been multi-dimensional. While traditionally, women held the role homemakers as men acted as breadwinners, the scenario today has evolved, as more and more communities and leaders speak about redesigning policies that highlight gender equality, diversity and inclusivity.

Driver of information and communication technology (ICT) systems, T-Systems Malaysia, recently took the lead in reaffirming and celebrating the role of women in society, but not only cultivating awareness on capacities and capabilities of women, but also by providing equal room for growth in their own organisation.

Its managing director Sharmila Santharasagaran, a strong advocate of female empowerment said: “Helping others is a way of helping ourselves.”

To this end, the organisation took the lead and organised a forum for women – Give Life: Women in 21st Century – recently in Cyberjaya, aimed at celebrating the pivotal role women play in society, businesses, families, education and the community.

As she told the audience how she began her career in T-Systems, Sharmila said:

I was never an A-star student in school, but I was determined to set a mark in society and make a difference.

Like Sharmila, several other key women speakers and panelists presented their thoughts on the roles they played in the realm of education, business and personal life.

What we gathered from the forum were four key strengths every woman – a professional or homemaker – should possess to make the most out of her space of advantage.

Being a mother is a full-time job. All mothers can attest to this. It never ends. Unlike having a career which allows you to have breaks on and off, caring for children rarely allows you the opportunity to completely switch off.

Jasmine Syed Mohamed, founder of Jom Cerita and a mother, said that “an engaged parent – not overprotective – will make an engaged child.”

“Often we feel the need to become protective parents, who always get involved in everything, including squabbles.”

Being present, as Jasmine pointed out, is about being there for your child; to pull them back when they are heading in the wrong direction, and to know when to let them go, and grow.

On non-conventional education methods, founder of Cempaka Schools, Datuk Freida Mohd Pilus says: “Children can engage in their own learning. It’s about teaching them to have the right attitude towards work, just like we do for ourselves (bosses don’t need to tell us our own KPIs).”

“Children need to have their own self-worth and growth mindset, (they need) to be nurtured and developed,” Freida added.

When it comes to teaching responsibility and equality, she added that there was no such thing as letting “boys be boys”, or “children be children” as they need to be taught how to be decent human beings so that they treat others with respect, love and humility. 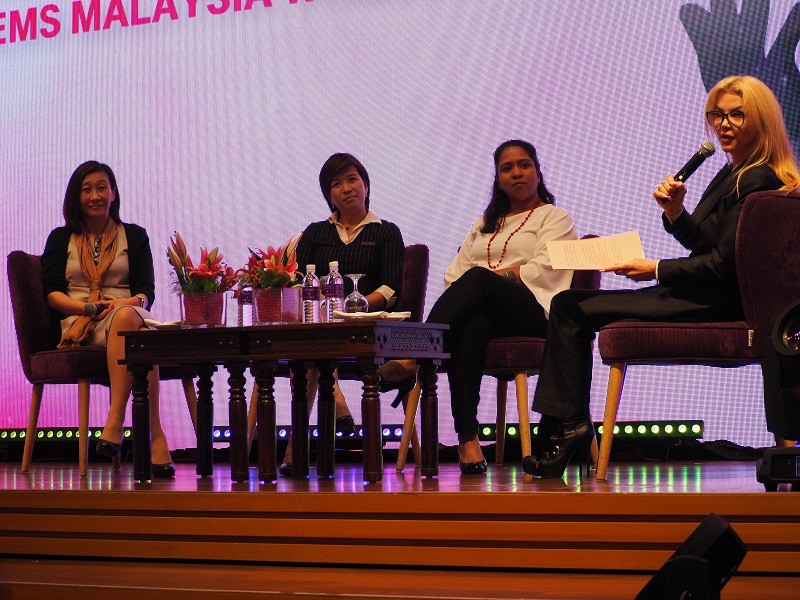 2. We make mistakes and learn

It’s almost too cliché to say that learning from mistakes can pull you out of the pit of failure. However, when we understand that making mistakes and failing are, at times, part of the process of learning and growing, we can confidently fall, pick ourselves up and move.

Wendy Li, COO of Setia Haruman said if we don’t allow ourselves to fail and learn, we will never be able to see why we undergo certain challenges.

If we’re always striving for perfection, we will never be happy with what we have achieved, Li said.

And this was true to Freida’s belief that everybody is a work in progress.

3. It’s okay to not have it all together

Pleasance Chong, a mother of two young children discovered very early in life that her children have autism and speech issues. She started a business with her husband so that at least one parent could stay at home to care for the children.

“It is okay not to be able to do everything on your own. It is okay to ask for help when you need it,” says Chong who started a self-therapy group called Women Empowerment KL with few partners to provide a safe and supportive space for women from all walks of life to share, and learn from one another. 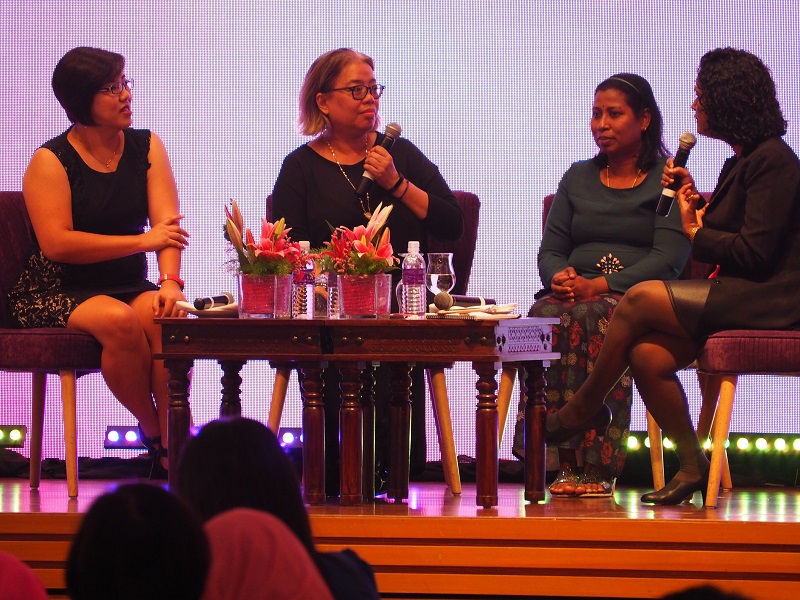 4. Treat others with compassion

Some say empathy and compassion are natural feminine traits, and this rings true in the case of Hartini Zainudin, child activist and founder of Yayasan Chow Kit who has made it her mission to rescue children from abuse, neglect, exploitation and crimes such as child trafficking.

“Standing up for everybody’s rights should be normal. Compassion in humanity is the missing link. That, combined with intelligence.”

She, along with Chong and fellow speaker and parent Grace Soosay shared stories of stoic faith and unconditional care that drive women to make a difference.

The parent of a child with cerebral palsy, Soosay narrated how she decided to keep her child, despite being advised by a doctor to abort the pregnancy.

“I went for a check-up and the doctor told me that the baby was not normal. I asked, how is the baby not normal?

And the doctor said that ‘some parts looks like an alien; a big head and small size body’. The doctor said it was better to abort.”

It did not take long for Soosay to make her decision: “After a few minutes, I went back to the doctor and told him that I don’t feel like aborting the baby because whether or not the baby looks like an alien, or is not normal, she is still our baby.” 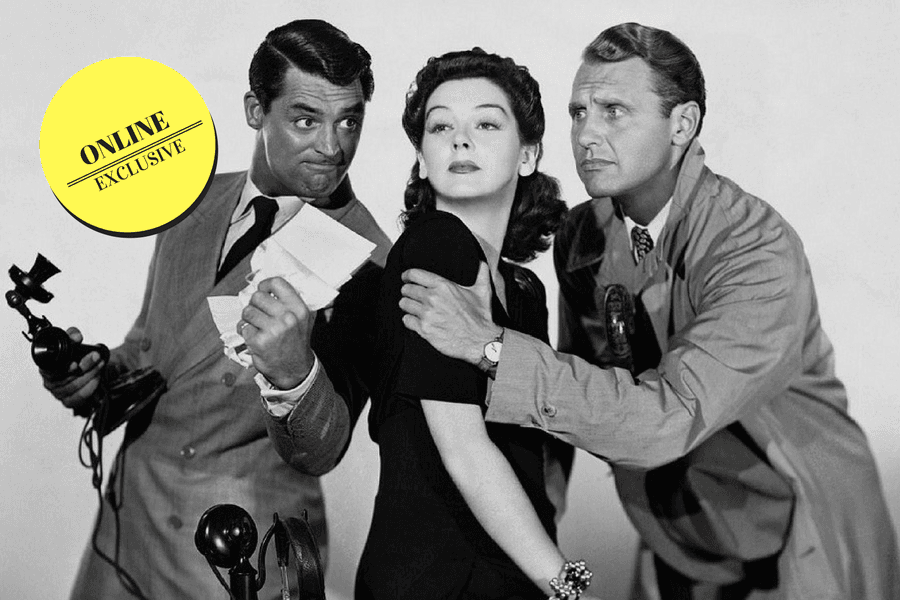